An American (Not So) Horror.

I went through a lot of emotions and revelations when I first started watching American Horror Story back in 2011. I’ll admit I went into it not really knowing much about it or even hearing a lot about it before its premiere. To be honest, I stumbled across it on a lazy day when I had nothing to do.

At first I thought American Horror Story would have a structure more in line with something like The X Files or an adult version of Are You Afraid of the Dark? (Not that we need an adult version… that show is still scary as shit). So at the end of the first hour you can imagine my surprise when the storylines didn’t conclude. I quickly realized this was going to be long form horror storytelling. 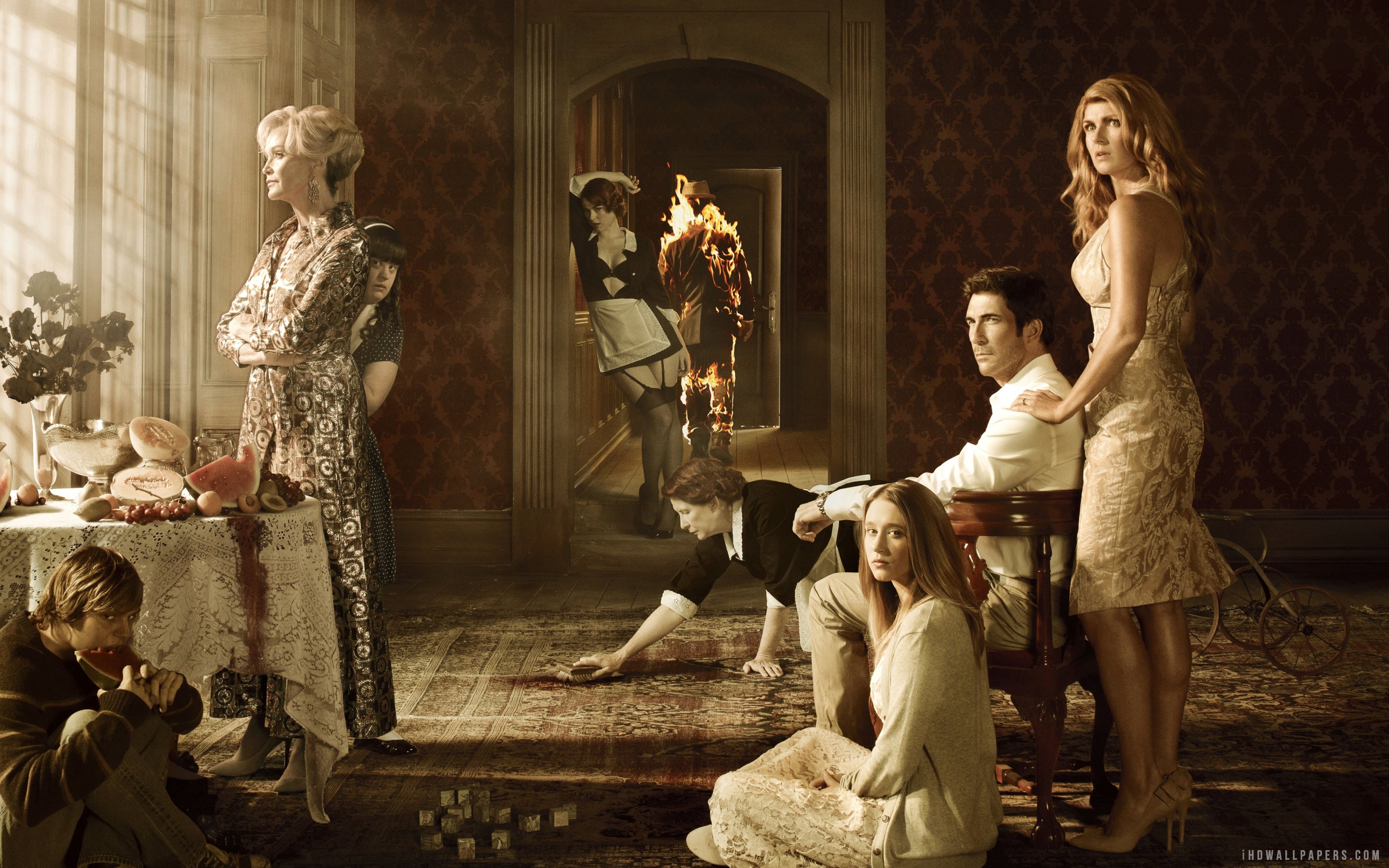 I was still down for the ride though. If you throw in some spooky moments and a little bit of Dillon McDermott’s butt in the first episode – you’ve gotten my attention. And for a while I was enjoying said ride. As the plot thickened and the horrors grew, I started getting sucked into the world of American Horror Story.

Then something happened a little past the midway point of the season: I stopped caring. I wouldn’t catch episodes right away. Hell, I couldn’t even binge watch through the handful of episodes I missed with VOD. By the time I got to the finale, I found myself yawning instead of shocked. What happened?

I believe the problem lies in my very first realization while watching the first episode. This is a show that tries to be an intriguing, plot-filled, long term story first and an actual scary show second.

Now don’t get my wrong, there are incredible benefits to the long form storytelling format. It can lead into deep character development and deeper storylines than any 2 hour movie can muster. But Breaking Bad this is not. Okay, okay. Maybe I’m setting the bar high there – but my main complaint remains the same. American Horror Story is too long. And the saddest part is that it’s half as long as other television shows already. 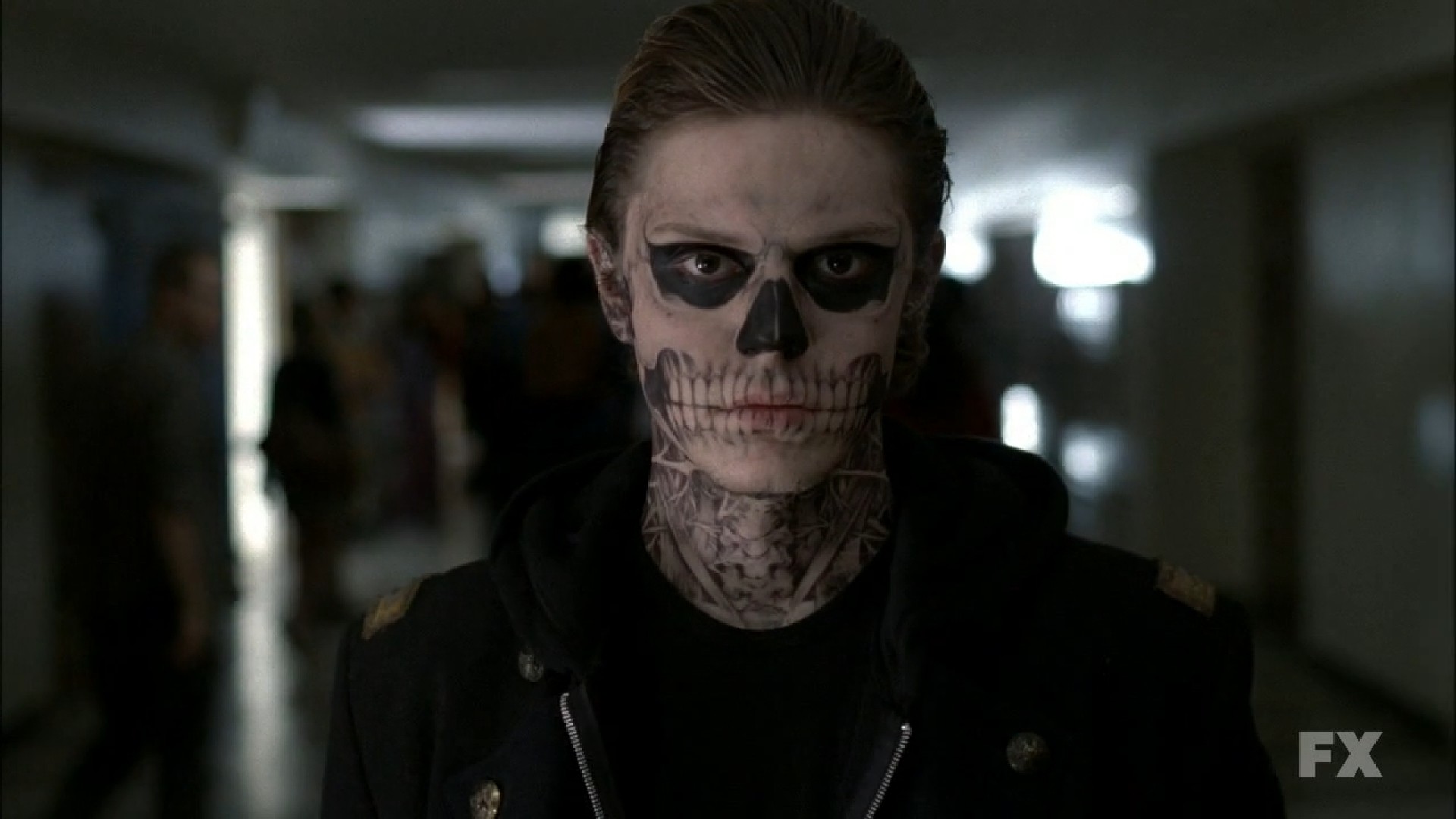 After 12 episodes of demons, clowns, ghosts, and murders – it all starts to bleed together (no pun intended). It all feels like it’s trying too hard and in the end leaves me exhausted. I don’t care what they do. It doesn’t have to be self contained horror episodes. Cut the season in half! Give it six episode seasons like The Walking Dead originally intended. That was cool! I liked that!

But hey, what do I know? With four seasons in the can and a fifth one definitely on the way. American Horror Story has found great success in the now emerging horror television circuit. Maybe I’ll come around but until then, I’ll just be kicking it back with my Midnight Society.