A24 has acquired The Witch for $1.5M.  Several other distributors were rumored to be interested but A24 certainly is a nice landing spot for the film.  A24 seems to find a way to make edgy films work theatrically like Spring Breakers and Under The Skin.  Some distribution execs believe the film won’t succeed commercially due to it’s off beat nature so if anyone can make this film work theatrically, it’s A24. 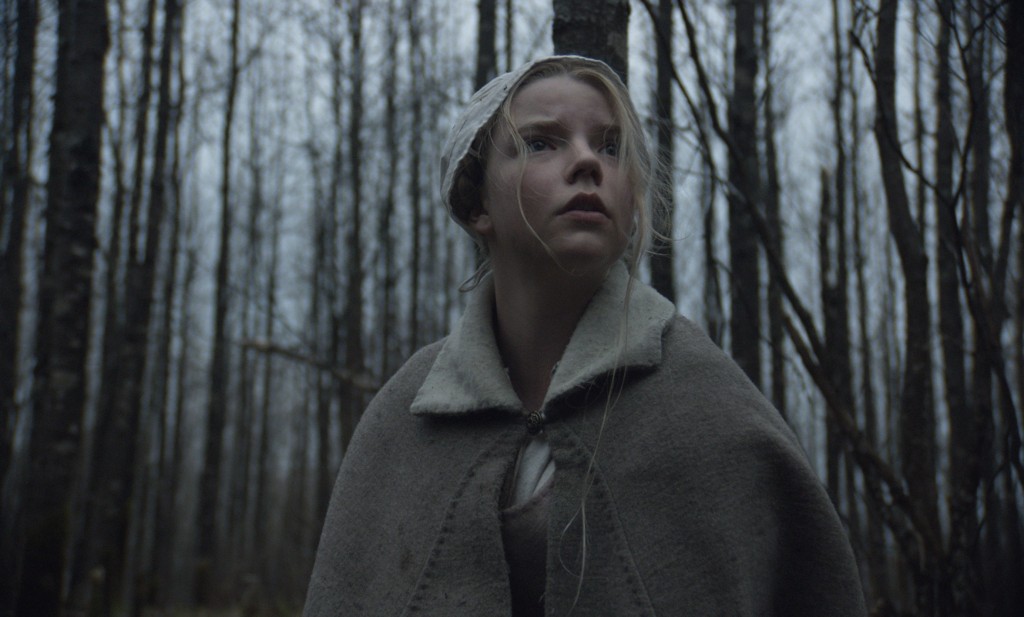