Return of the Mid Season Dead.

We’re not too far off from the return of The Walking Dead and AMC decided to reward us for our patience by releasing a teaser of the mid season premiere episode along with two brand new pictures. There have been no titles announced for the new batch of episodes but AMC has released a synopsis to go along with all the new picture and video swag. Check it:

“After the tragic events of the mid-season finale–as well as losing the possibility of a cure in Washington, DC–Rick Grimes’ band of survivors find themselves on the road, surviving day to day and trying to hold on to their shredded humanity and dwindling hope.

Stripped of security and without a direction for the future, some of the group near their breaking point, some find themselves hardened and cold and some just try to grasp on to what little they have left.

Though they are still breathing, the line between Rick’s group and the dead is starting to blur.

Could there be anything at this point that brings them back to life?”

Take a look at the two photos and new teaser below: 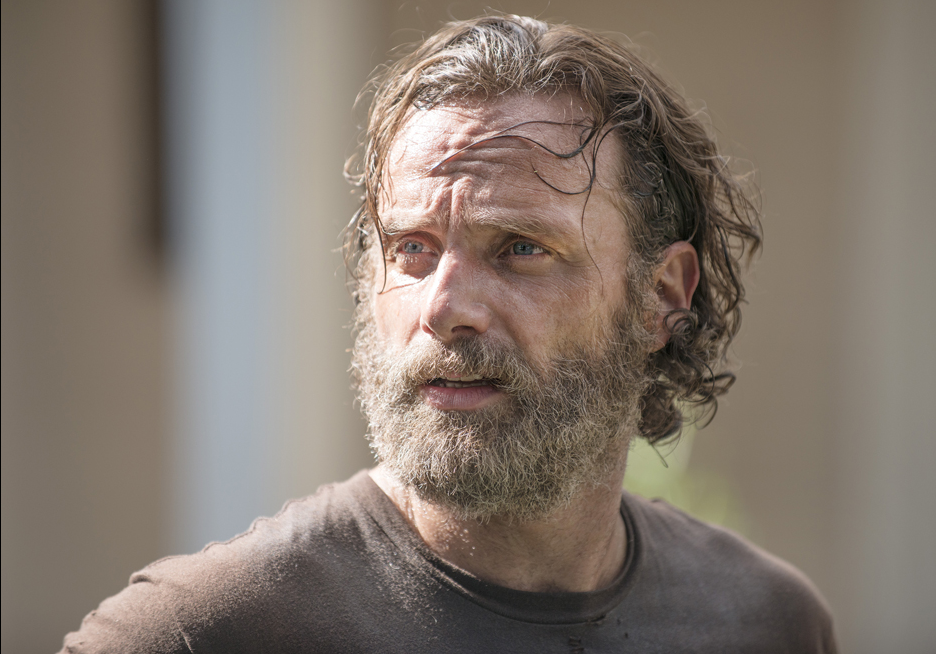 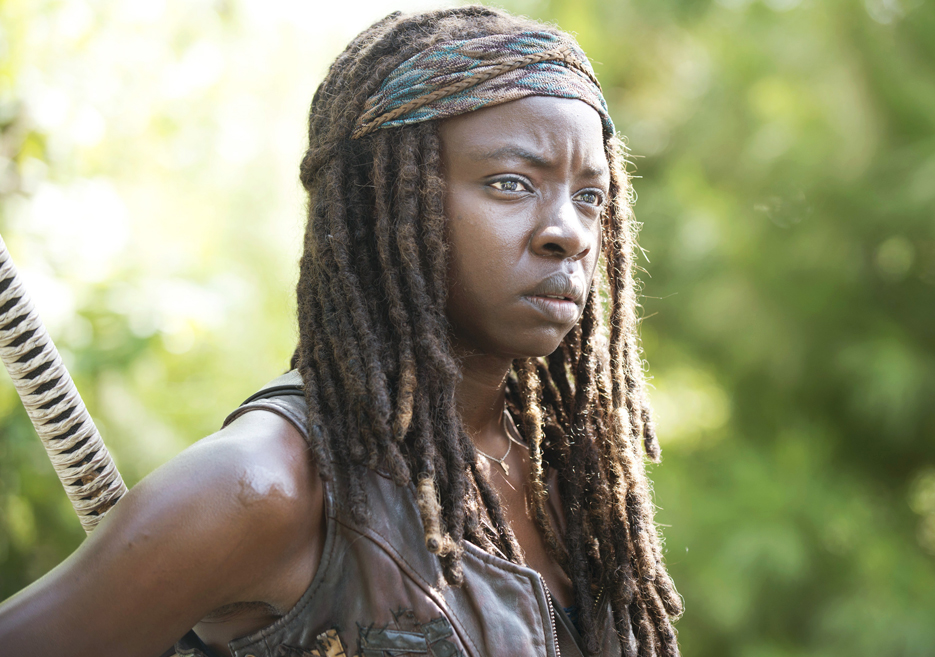