Often times if a home is thought to be haunted, it becomes harder for realtors to sell. It seems to be the opposite then, when a home is only “pretending” to be haunted. Curbed has reported that the San Diego home that was used to film the original Paranormal Activity has been sold for the full asking price of $749k.

Now I don’t know about you guys, but if I owned that house – I don’t care how many times over I could tell myself logically that it was just a movie. I would still feel a little nervous going to sleep at night. But hey, that’s just me.

Here’s another thought: if this house is “supposedly” not haunted in real life… then why are they selling it? Sounds a little fishy if you ask me…

Check out a few of the pictures from the listing. It all looks a lot cozier during the day and minus all the ghosts and stuff. 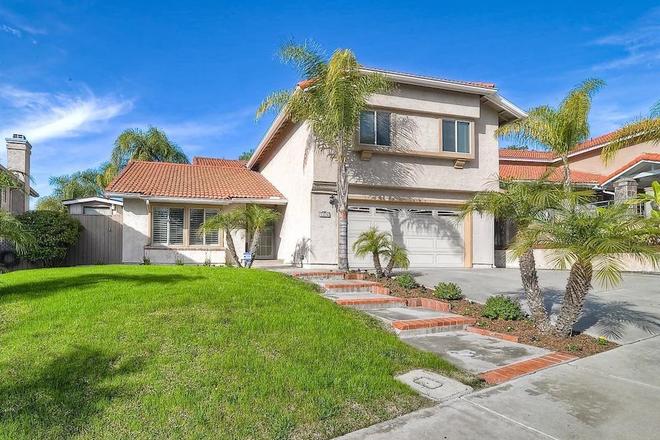 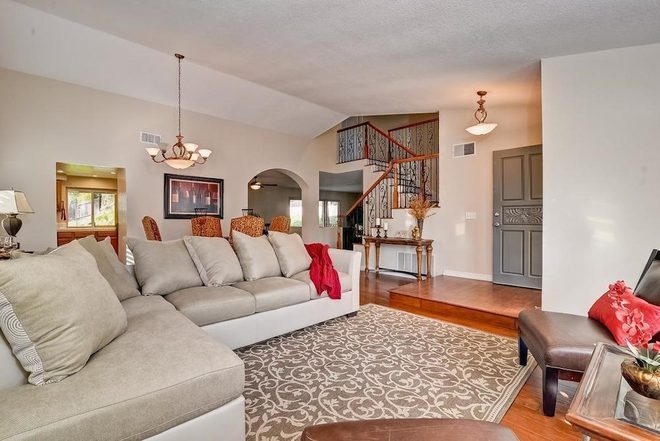 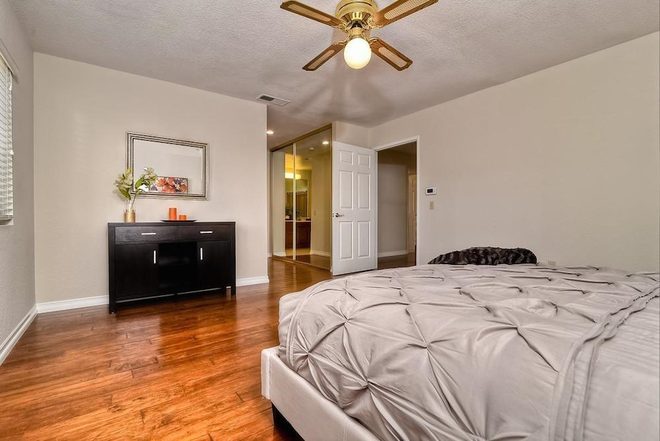 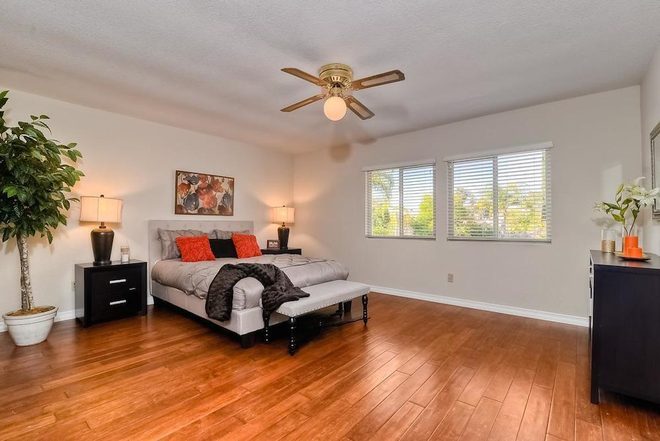 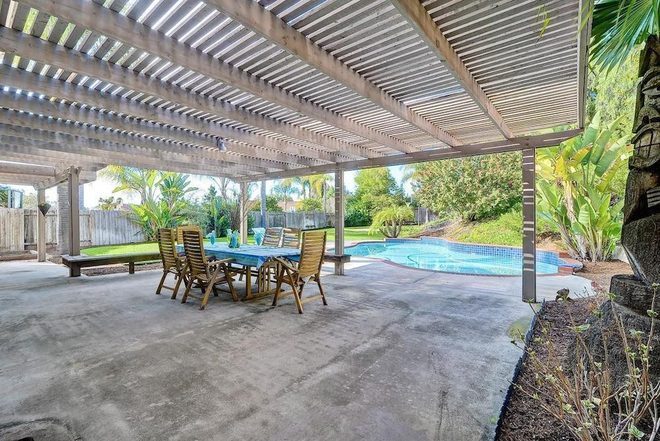