Corin Hardy’s creature feature The Hallow was picked up by IFC Midnight for US release.  Reviews for this film seem to be pretty positive so far, and the word is that these creatures deserve to be seen on the big screen.  Hopefully IFC Midnight will give a big enough push for a wide release.

Deadline first reported the acquisition.  Here’s the details they released:

EXCLUSIVE: IFC Midnight has closed a low-seven-figure deal for U.S. rights to the horror film The Hallow. The film came to Park City with a lot of buzz because of the director, Corin Hardy. He’s the guy who caught Hollywood’s attention with his animated short Butterfly and vids for Ed Sheeran and others, parlaying that into the directing job on The Crow for Relativity. The Hallow stars Joseph Mawle, Bojana Novakovic, Michael McElhatton and Michael Smiley. Joe Neurauter and Felipe Marino produced. 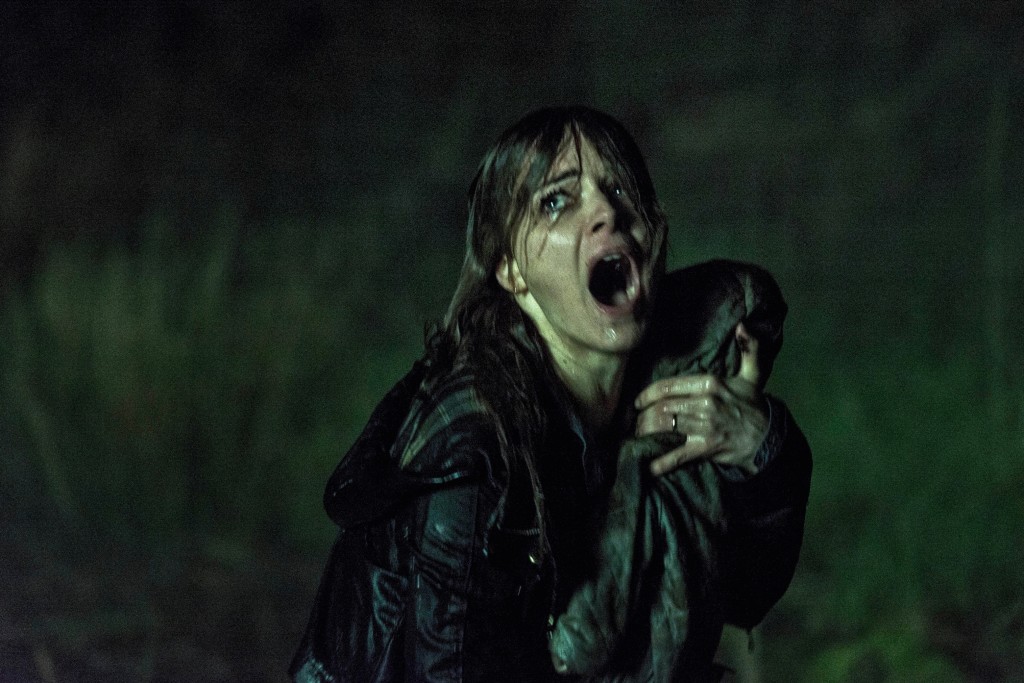 A London-based conservationist is sent to Ireland to survey for construction an area of ancient forest believed by the superstitious locals to be hallowed ground. The locals aren’t wrong; a horde of demonic forces are unleashed, and horror ensues. The film premiered in the Midnight Section last Sunday at the Egyptian Theatre.