Variety recently reported that we’ll have some big names headed towards the new horror tale from the director of Only God Forgives. Keanu Reeves and Christina Hendricks have joined the cast of Nicolas Winding Refn’s The Neon Demon. 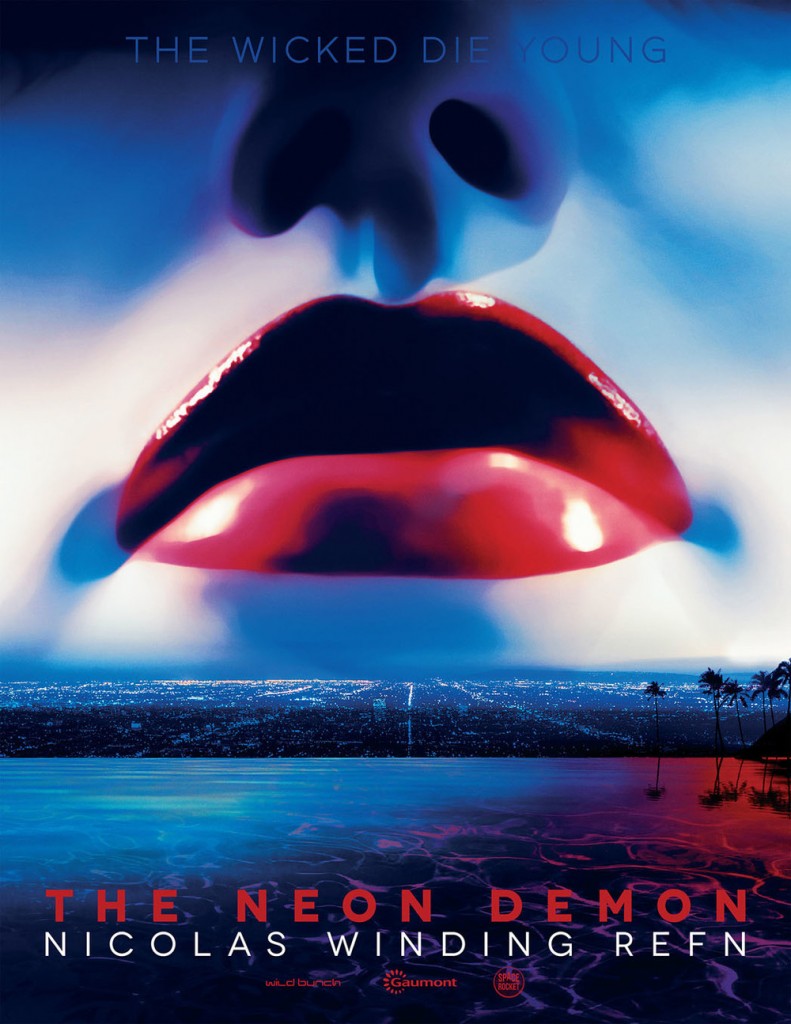 Refn told Variety, “One morning I woke and realized I was both surrounded and dominated by women. Strangely, a sudden urge was planted in me to make a horror film about vicious beauty.”

But wait, there’s more! Whatculture reported new information about the plot for the film – which apparently will be about cannibal supermodels.

“…the film is about a group of supermodels going to extremes in their attempts to keep looking the way they do. What this translates into is voodoo and cannibalism.

“There’s a little Countess Bathory in this concept,” they add. “To put it bluntly, she’s the crazy lady who had virgins murdered so she could bathe in their blood. She was a monster.”

Are you pumped yet? Also, is it just us or does the poster really remind you of The Rocky Horror Picture Show?