What really happened in that house?

As we all know, the phrase “Based on a True Story” or any of its various forms can either be a blessing or a curse… but usually both. Often times movies will make this statement even though the entire idea is fictional – just to make the film feel more shocking, gruesome, or eerie. The Haunting in Connecticut is not one of those films. There is a real family, real claims, and real evidence of some very strange happenings. Let’s take a look at the truth behind The Haunting in Connecticut.
.

The Campbells in the film are based on the real life Snedeker family. The Snedekers moved to the small town of Southington, Connecticut in 1986 to be closer to the hospital at which their eldest son (Matt Campbell in the film, Philip Snedeker in real life) was being treated for cancer. They eventually discovered that the house was formerly a funeral home. They found items such as those used in the embalming process underneath the floorboards in the basement. The basement, of course, was the only room big enough to be split into bedrooms for the two teenagers, Philip and his brother Bradley. 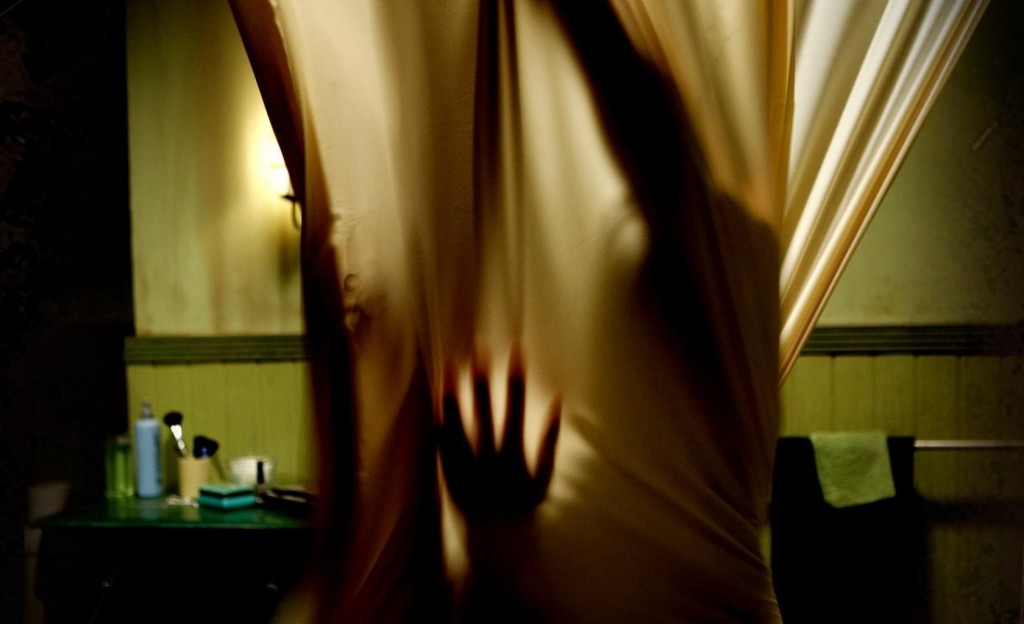 It wasn’t long before the family started experiencing various supernatural phenomena, at least according to the accounts of the family and paranormal investigators. As depicted in the film, dishes would be set and then mysteriously put themselves away. The real-life mother, Carmen, even recalled the incident with the blood red mop water: “The mop water was blood red. I mean a deep, deep red. It made my skin crawl. I started getting nervous that I was ruining the floor.” An incident in the film where the shower curtain almost suffocates the niece also actually happened to the mother who was rescued by the niece. Some other haunting experiences that the family claimed really happened were left out of the film partially or entirely: spirits would manifest visibly in the forms of people with long hair and other spooky attributes, and the various family members would feel physical exertions, even claiming that they were brutally raped and sodomized by the demons that inhabited the house. It’s something that haunted house films always try to convey – but think about it hard for a second. Imagine not being safe in your own home. Being helpless. Being trapped. Knowing that at any given second something terrible and inhumane can happen to you. And the worst part? No one even believes you.

Then there’s the eldest son, who was suffering from cancer and soon started suffering from schizophrenic delusions, even going on about having sex with corpses and attacking his own family. Family members claimed that his personality underwent a sever change, generally getting “meaner.” Perhaps this was purely medical – but when he was sent away to a mental hospital for over a month he no longer experienced any of these symptoms. The mental issues seemed to go away… until he came back to the haunted home.

After months of these hauntings, the Snedekers sought out help from various investigators, including Ed and Lorraine Warren (now popularized by The Conjuring). Eventually, after more sightings and experiences by the investigators themselves, they stated that the home was previously inhabited by morticians that partook in necrophilia, desecrating the bodies, hence the ghoulish encounters in the house. A grand exorcism was performed, ridding the house of its demonic inhabitants. 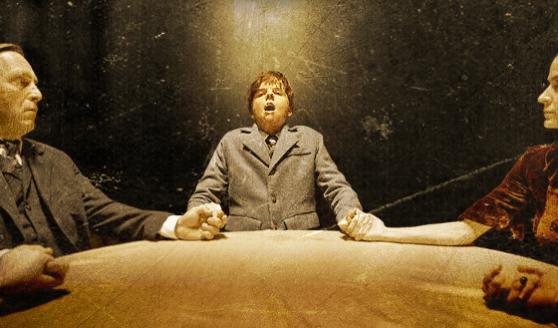 In a Dark Place

In 1992, a book titled In a Dark Place: The Story of a True Haunting was released, supposedly documenting the true story of the events to be later portrayed on-screen in The Haunting in Connecticut. It was written by horror novelist Ray Garton, who was hired by Ed and Lorraine Warren, the paranormal investigators who handled the infamous Amityville hauntings as well as the Snedekers’ case, to write the true story of the house. In an interview with a horror magazine, Garton admitted that he in fact made up most of the book, due to there being glaring holes in the stories of the family members. Ed encouraged him to just use whatever he already had and make the rest of it up. Later, another investigator reported that there was little to no evidence of any supernatural occurrences at the house. The landlady also claimed that she never bared witness to any strange goings-on herself and that the Snedekers in fact stayed in the home for two years.
.

The obvious need not be stated, however: why would any landlady want to keep prospective tenants away or attract rubberneckers and curious teenagers looking for a night-time adventure? Also, the family members claimed to be having experiences usually separate from other family members, so their testimonies would necessarily differ. The case of the son undergoing a gradual change in personality, only present when at the home, also seems curious and inexplicable.

The only thing that can be known for sure is this: the strange and haunting occurrences as reported by the Snedekers make for one terrifying film.