There’s the old adage that I have found to be true in almost every scenario: less is more. This holds especially true for horror. The fear of the unknown will always trump any special effects or CGI – no matter how little I’d like to admit that. While I personally have an affinity for self indulgence (aka lots of blood and disgusting mutilation), I understand that the scariest movies I have ever seen come from a darker and more mysterious place. A place where what you don’t see brings more dread than any special effect ridden monster.

Lately, big budget horror movies have a problem with over explaining. Especially when a studio decided to reboot or make a prequel out of an already classic franchise. In some strange attempt to provide more pathos and character development – a lot of our favorite horror icons are getting the dreaded backstory. Sure, this allows the new writers to throw in their own creative juices, but often it just leads to a bogged down movie and ruins the scares in the process.

Prequels, Sequels, and Remakes Are the Worst Offenders

A perfect example is Rob Zombie’s Halloween remake. I, for one, am glad to see that the upcoming new entry in the series will remove itself from Zombie’s vision. Why? Because Zombie made Michael Myers less scary by trying to somehow explain him. 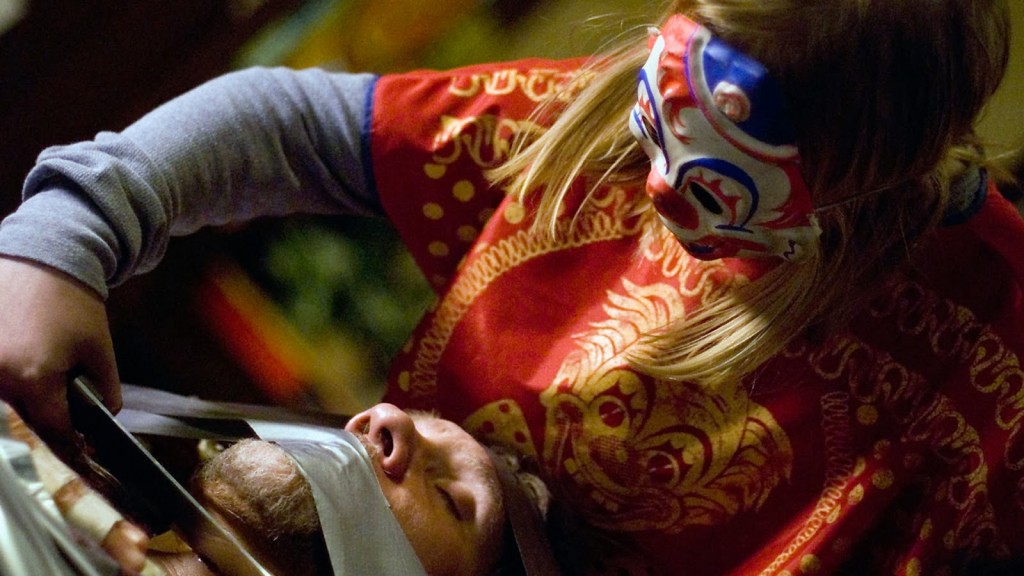 What always made Halloween such a successful film was his unexplainable nature. Sometimes evil just exists and we don’t know why. He’s the boogieman. He’s seemingly empty. He is the ultimate unknown. So then why, in the 2007 remake, do we actually see Michael Myers as a kid, see his horrendous upbringing, and try to imply that there is the slightest possibility he can be saved?  Yes, I’ll agree that makes for a more complex character. But that also makes him so much less terrifying.

It’s even worse when a movie sequel or prequel tries to retroactively give a backstory to the film that came before it – because not only is it ruining the mystery for the current movie you’re watching; it also dampens the greatness of the original by trying to “explain” it. Look at something like Prometheus (which I do like by the way). By trying to explain mysteries behind the original Alien film over 30 years after it was penned, all they end up doing is writing around in circles trying to make it all fit. Big surprise. It normally doesn’t.

Now I know that’s more sci-fi than horror. But when you look at other franchises like Paranormal Activity or Saw – these over long series that try so desperately to keep explaining it’s mythology even though (obviously) the original was written to be stand alone. It just gets messy and takes away from the pure terror of it all. Even video games are guilty of this. I’m looking at you Resident Evil Zero.
.

Exceptions to the Rule

But look, it’s not all bad. I’m willing to admit it’s not all black and white. Sometimes backstory makes for something more deeply disturbing that a normal scare just can’t do. I find The Ring to be a perfect example. Once you figure out the origin of Samara and why she’s haunting people – it provides something far more sickening than any deformed face in a closet. The idea of a mother pushing a little girl down in a well and then having to survive for seven days without food just makes me sick to my stomach. It’s a slow burn scare. An eerie feeling you just can’t forget about. 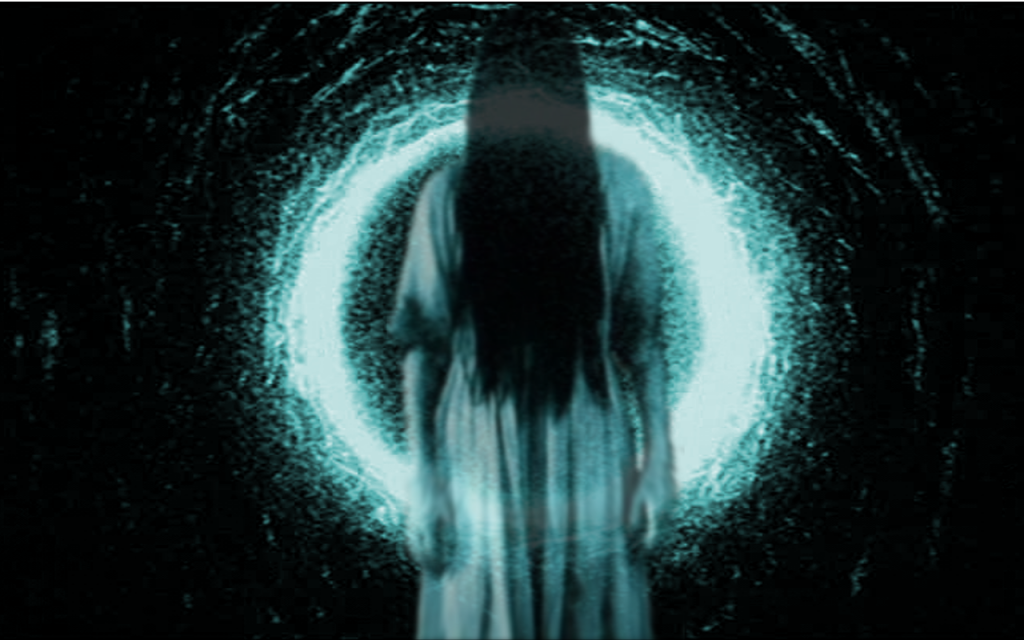 Or maybe look at a classic icon like Freddy Kruger in the original A Nightmare on Elm Street. We find out his backstory and it makes him even more terrifying. Burned alive in a basement where he tortured and murdered kids. That kind of imagery is way scarier than any of his melted face make up. But then again, it never goes too deep into his backstory.  The filmmakers don’t force us to explore why he originally killed kids before he turned into a dream monster.

So the mystery still remains – where does the evil come from? That’s the scariest question we’ll never have answered. And that’s why less is more.

If you enjoy my random horror ramblings, you should definitely check out the rest of the site. It’s full of great horror nonsense. You can also follow our Twitter and Facebook pages so you never miss a beat.