Game over, man! Game over!

He’s been teasing it for days, months even, if you include his original post of concept art – but now the news is finally official. Neill Bomkamp has signed on to direct the newest entry in the Alien franchise. And if his surprising tweet isn’t enough proof, Variety has reported that 20th Century fox has indeed confirmed that Blomkamp is developing the new Alien movie.

And no, it’s definitely not Prometheus 2 – so everyone can quickly get that worry out of their heads (Although, that could probably be pretty cool too). But one thing is obvious:

This is amazing news.

There are so many reasons to be beyond excited about this project as this could be the first time we won’t all collectively sigh after seeing a new Alien release. Let’s count all the ways that Blomkamp will make this one hell of a film.
. 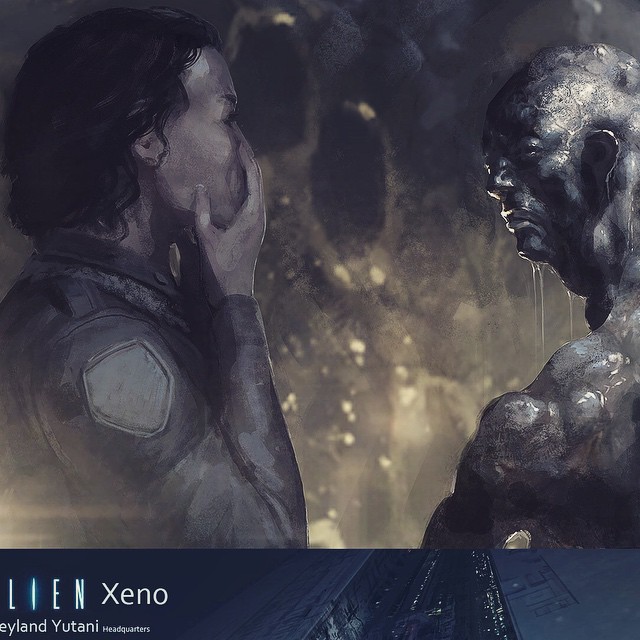 This is an obvious one, before all this official hoopla blew the internet ablaze last night – we got some wonderfully dark and detailed concept art way back in 2014. And it all looked fantastic.

It’s a perfect blend of the gritty, disgusting, and mysterious – all three things that imbued the first Alien movie with fear and magic that keeps it a classic to this day. We also get to see glimpses of Sigourney Weaver in an Alien/Space Jockey type of suit as well as the return of Corporal Hicks and the Alien Queen.

Oh, and how about the original engineer ship encased in a giant warehouse. So many bad ass things in such a tiny package! Now of course, there’s no telling whether any of this concept art will actually make it into the final product – but it shows us one important thing: Neill Blomkamp knows what we want to see and seems to make a point to not betray what made the early films so amazing.
. 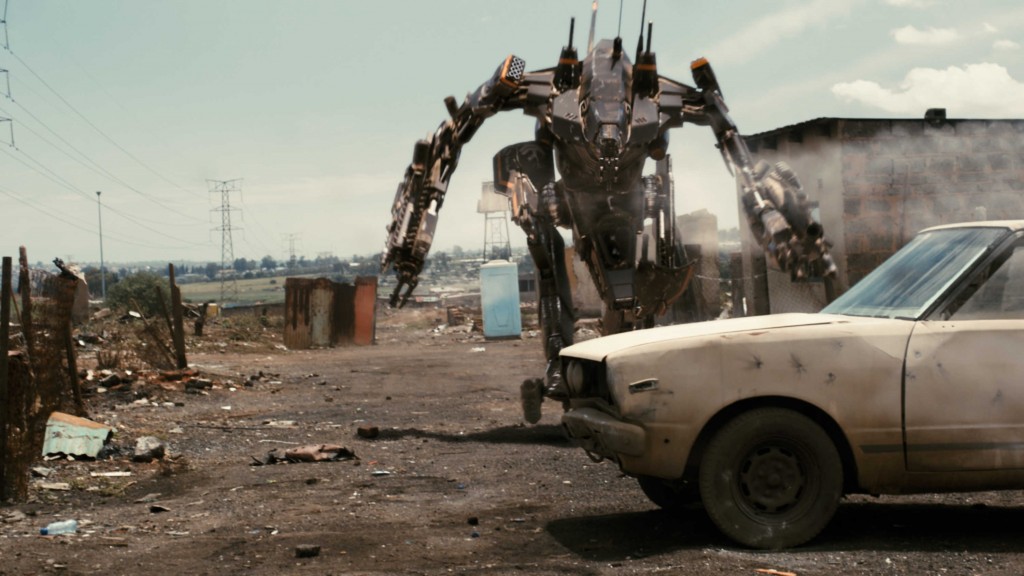 Let’s quickly count through Blomkamp’s track record, shall we? District 9, Elysium, and now the upcoming Chappie. Okay, so we haven’t seen Chappie yet, but it seems on par in terms of quality and there’s no contesting that District 9 and Elysium are mighty fine sci-fi action films. A big part of that is the way he is able to make it all feel real. The special effects actually feel tangible – making us feel and believe in giant bug-like aliens or that Matt Daemon actually has a giant clunking metal exoskeleton on his body. Beyond the effects, Blomkamp just finds a way to bring his vision into a more grounded reality. The sci-fi technology always feels gritty and manufactured by human hands – much like the original Star Wars Trilogy was able to make us believe in rusty flying space ships that were actually just tennis shoes on a string.

And speaking of Neil Blomkamp’s vision – let’s talk about how he naturally fits into the type of aesthetic that the Alien franchise has always revolved around – a gritty, clunky, “trucker” type look. If you take a look at District 9 or Elysium, they visually feel like it can all be apart of the same universe as Alien. It’s more in tune with a futuristic industrial revolution rather than George Lucas’ sleek new Star Wars trilogy (Ugh, there we go with the Star Wars comparison again).

All in all, he’s a perfect fit and won’t have to do much bending with his skill set in order to pull it off. No need forcing a piece into a hole that doesn’t fit… like Jean-Pierre Jeunet.
. 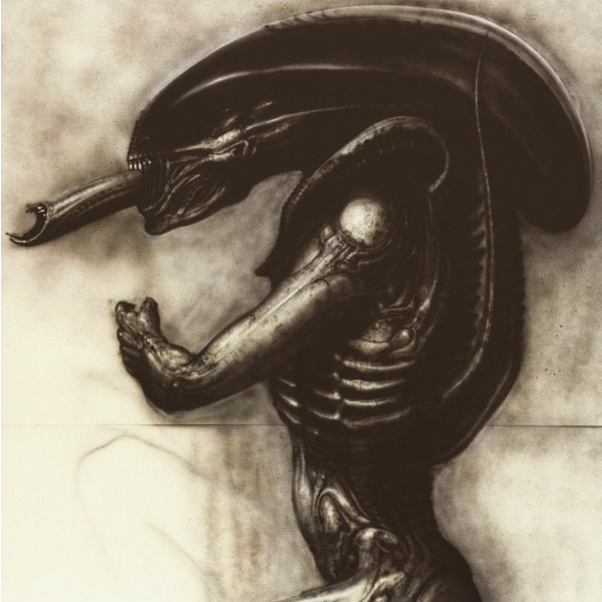 So let’s jump back to that amazing concept art. Yes, it all looks bad ass, but the best part about all this art is that it was unsolicited. Nobody asked him to make that art. He just did it out of his own complete passion – his wild idea that it would be amazing to helm an Alien film. Sort of like the same way we fanboys might imagine what we could do if we had infinite money, talent, and ability to take on a film in our favorite franchise.

The only difference? Blomkamp has all of those things. So his passion and boldness to just cold-deliver this concept art to 20th Century Fox actually became the first step towards realizing his dream. With that kind of mentality, there’s no way that this film won’t be handled with the love and care it deserves.

So why do you think that Neill Blomkamp is the perfect fit for the new Alien. Or maybe you’re one of the crazy ones who think this is a terrible idea. Either way, let us know in the comments below.