Deadline has reported that Jerry Bruckheimer Television and Len Wiseman (Underworld franchise, Sleepy Hollow) have been slated to bring Lucifer to television. For those who don’t know, Lucifer is a comic created by Neil Gaiman, Sam Kieth, and Mike Dringenberg that was developed for Vertigo comics.

Here’s the plot info we have about the show so far: Lucifer has become bored as the Lord of Hell and decides to resign his throne and high-tail it out of hell and into the insanity that is Los Angeles. He gets off by helping out the LAPD punish criminals – which sounds like something Lucifer would be really, really good at.

It’s obvious that we are now living in a comic book centralized world when it comes to entertainment, but it’s really refreshing to see darker and less known works starting to find their way into new formats. Between Lucifer and the upcoming Preacher (which we are very, very excited about by the way) – television seems to be kicking things into gear with some serious comic book storytelling.

We can’t wait to find out more info – and when we do, you can be sure we’ll share it all with you guys. 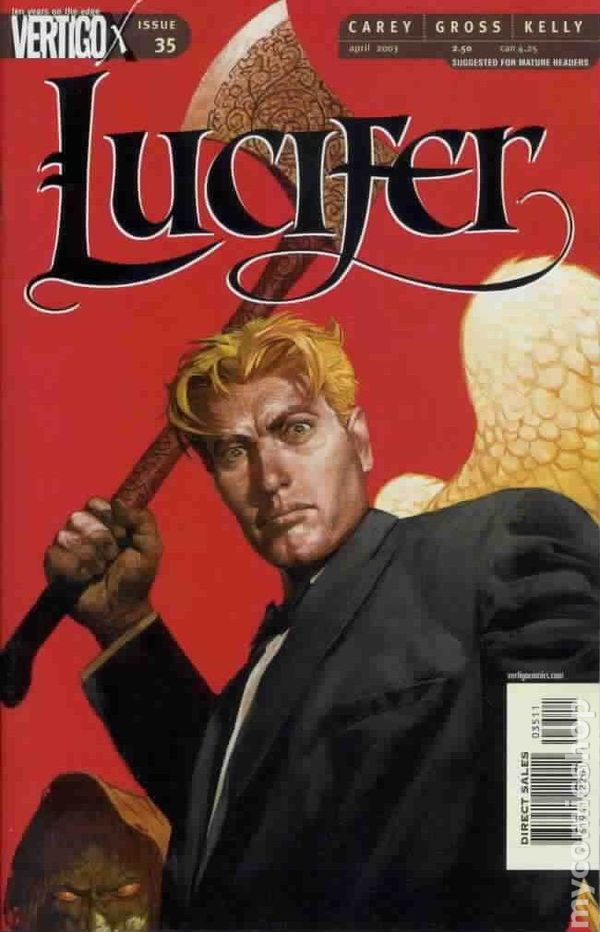