When we first think about horror, and we may be generalizing here, certain words come to mind: blood, guts, monsters, scares – you know, all around evil and violence. But sometimes horror movies don’t have to be that dark and dirty – sometimes the best word is simply morbid.

Morbid is the perfect word to describe Dead Hearts, a short horror film that has recently been tearing up the festival scene. Don’t get me wrong, we mean morbid in the most positive way possible. In fact, Dead Hearts is delightfully morbid. 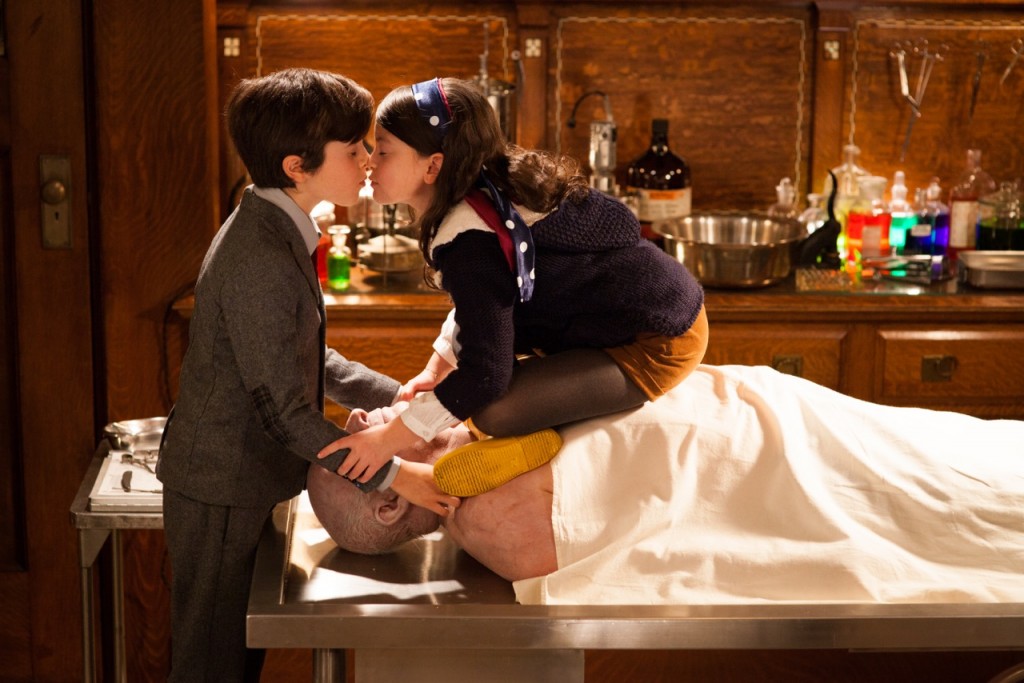 Here’s a quick synopsis: A young mortician learns that not even death can stand in the way of true love. A whimsical, gothic bedtime story filled with love, loss, taxidermy, Kung Fu, and biker werewolves.

Ah, nothing like true love in a mortuary. Check out the teaser right here:

The Trailer – Dead Hearts from stephen martin on Vimeo.

Written and directed by Stephen W. Martin, Dead Hearts stars the young talents of Valin Shinyei and Dalila Bela alongside Nancy Bell and Thomas Orr-Lonely. The short was produced by Alexander Glua.

Dead Hearts also enlisted the talents of Tony Devenyi (production designer) and Sarah Steeves (Costume Designer) who both worked on the incredible American Mary. As if they didn’t already have us at mortuary, Kung Fu, and biker werewolves – Martin has definitely assembled quite the fantastic horror team here and it definitely shows.

Dead Hearts has screened at a total of 85 festivals and has been slamming the competition, gaining 25 “best of” awards including such festivals as: ScreamFest LA, Toronto After Dark Film Festival, MonsterFest Film Festival, and a list of others that’s too long to write up here. 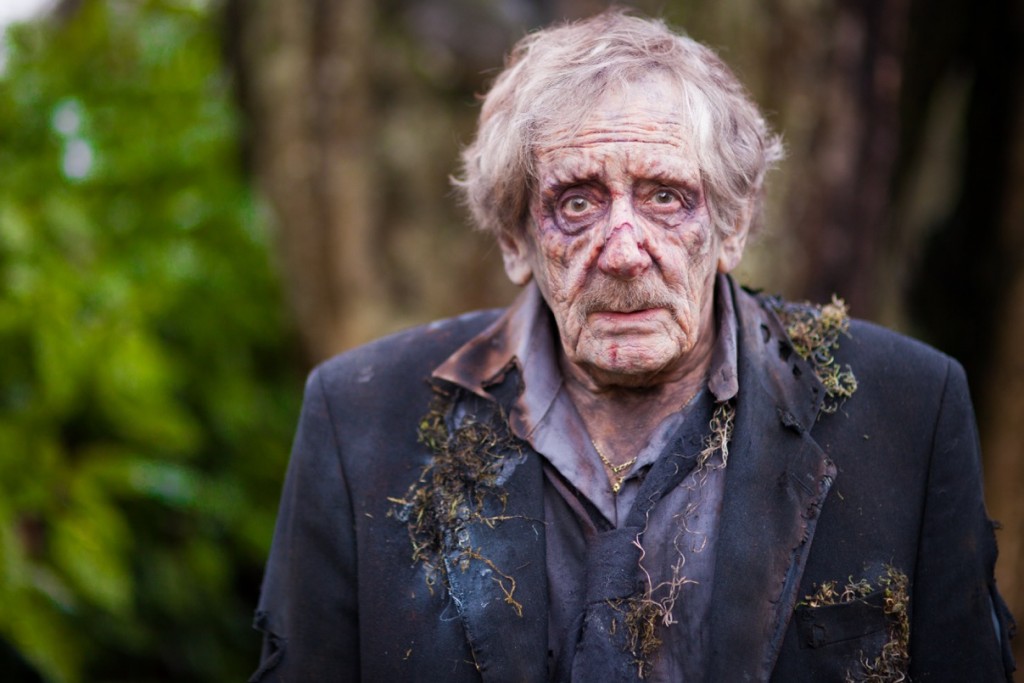 This is Martin’s second short film his first being Dead Friends (which was part of 8 day film competition). He is also currently working on a children’s picture book called “ROBOT SMASH!” which will be hitting shelves on April 15th. It’s all about a little super destructive 8-bit robot who falls for a gigantic killer girl robot and suffers his first crush… in both senses of the word. Which, honestly, sounds right up our alley and we can’t wait to check that one out too.

If you’d like to find out more about the film, you can check out the official website right here. You can also check out all the other work from director Stephen Martin by hitting up his website and twitter: @Stephen_W_M. If you liked the trailer feel free to send him a tweet and show him some love.

Oh, and if you were really digging that fancy music in the trailer, we suggest you check out this quick making of featurette. We’ll be listening to this stuff all day.

Dead Hearts – The Score from stephen martin on Vimeo.