If there’s one thing in this world that we have always wanted, it’s to see Arnold Schwarzenegger go ape shit and punch zombies in the face. And ever since we’ve heard about the zombie drama Maggie – we couldn’t help but think: “Why hasn’t anyone made this happen sooner?”

Starring Arnold Schwarzenegger and Abigail Breslin (Little Miss Sunshine, Zombieland), Maggie revolves around a Midwestern farmer who stays by the side of his teenage daughter as she slowly rots into a zombie. And while this is surely not the case, we can only imagine John Matrix running around with a bazooka blowing up hordes of zombies with his daughter slung over his shoulder.

As you can probably tell, we’ve been excited for this flick for a while, but after it was acquired by Lionsgate, it was quickly pulled from it’s premiere at the 2014 Toronto International Film Festival. We’ve heard nothing about its release ever since… until now.

Lionsgate’s parter Roadside Attractions will be releasing Maggie on May 8th – so soon we won’t have to just use our imaginations to see Schwarzenegger kicking zombie butt. In May we will actually be able to see it! 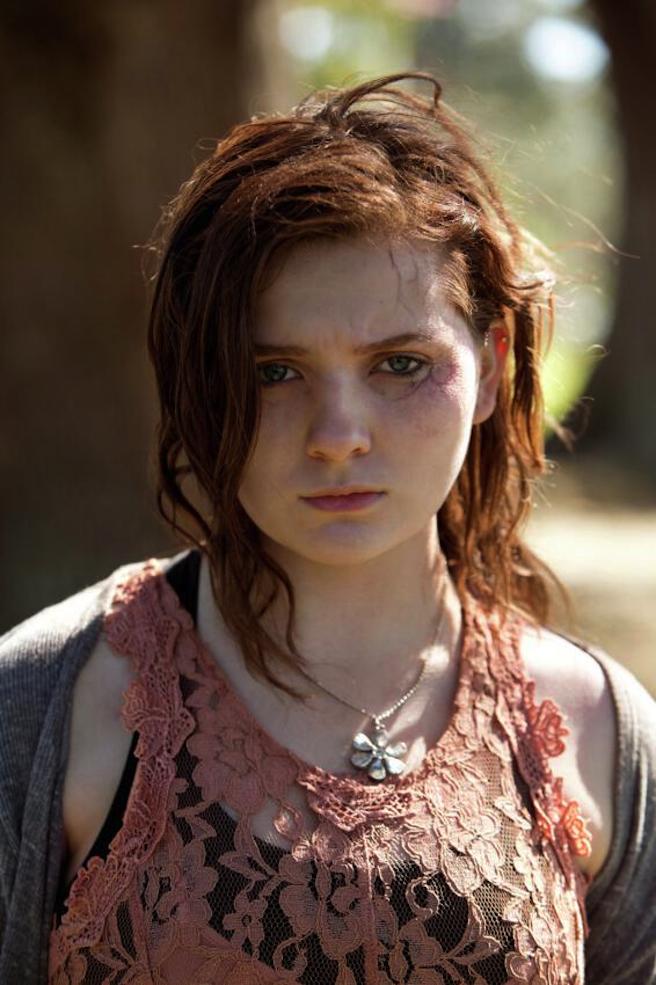