While traveling abroad throughout my life I was always terrified by the thought that crazy shit might happen to me. Wolf Creek, an Australian film released in 2005, was based on true events and gives us a glimpse on what could go wrong when you wander around countries. It was based on not just one but two Real World Horror cases that the Aussies will never forget. Get ready to cancel your vacation plans!

In 2001, Peter Falconio from England was exploring Australia with his girlfriend Joanne Lees in a camper van when he was stopped by Bradly John Murdoch in a very remote area. Murdoch told them that their van seemed to have a mechanical issue and Peter had to come out to estimate the damage. Once he went to the rear of the van to check if everything is ok, his girlfriend heard a gun shot. Before she could do anything, she was forced to get into Murdoch’s car but skillfully escaped and hid behind some bushes until Murdoch gave up and left, giving her the opportunity to find help and report the assault. 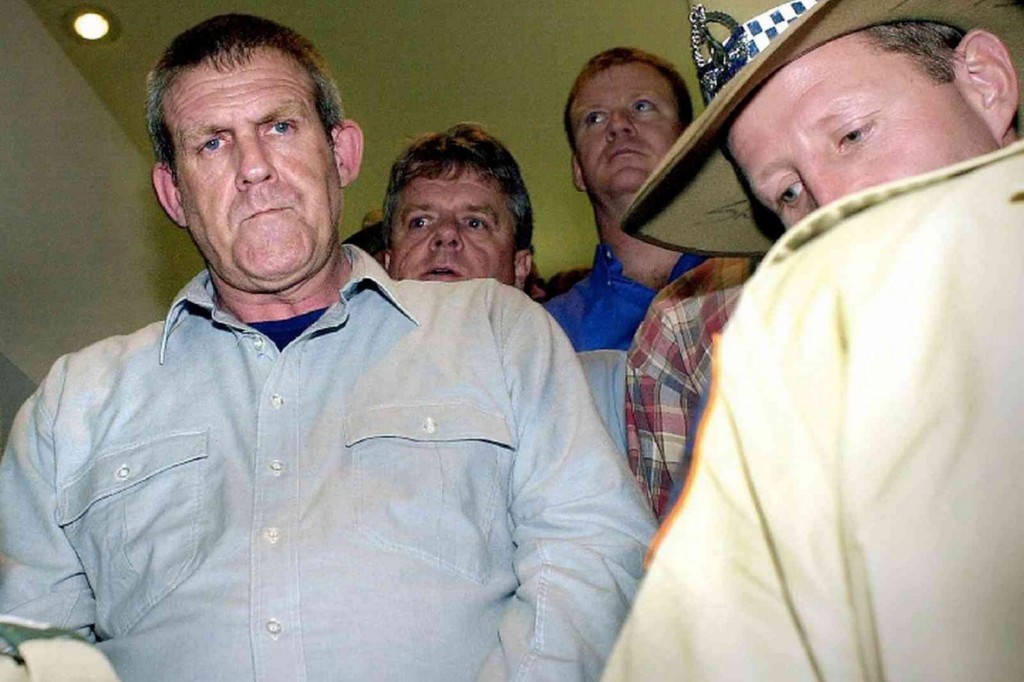 The weirdest part of the story is that the body of Peter was never found and Murdoch maintains his innocence even though he was convicted in 2005 for Peter’s murder and is currently in jail.  The case got even more complicated when locals claimed to have seen Peter Falconio after his “murder”. Some said that he might have fabricated his murder in order to avoid financial responsibilities back in England.

Regardless the legend that surrounds Falconio’s case, Murdoch was always a notorious man and had caught the authorities’ attention before. He was caught in the past for drug dealing, rape, abduction and finally for firing a rifle at a group of Aborigines. Wolf Creek was scheduled to premier while Murdoch’s trial was still going on but the producers were asked to postpone the release in fear of the film affecting the court’s opinion. 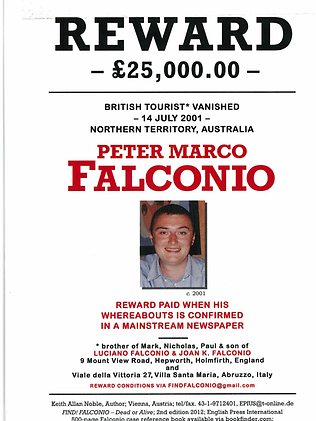 Real Case No 2 : Ivan Milat AKA the Backpack Killer

Ivan Milat, was born in 1944 to Yugoslav immigrant parents and was the brother of 13 more kids from the same family. At an early age, he showed signs of violent behavior, an obsession with dominance and a passion for guns. He always had trouble with the police on multiple charges like car theft, armed robberies and housebreaking.

In 1971, Milat went on trial for the alleged rape of two female hitchhikers, who testified that he had threatened them with a knife. In the end, he was acquitted on the rape charges when the prosecution failed to make a convincing case against him. But that was just the start of a series of assaults and murders. 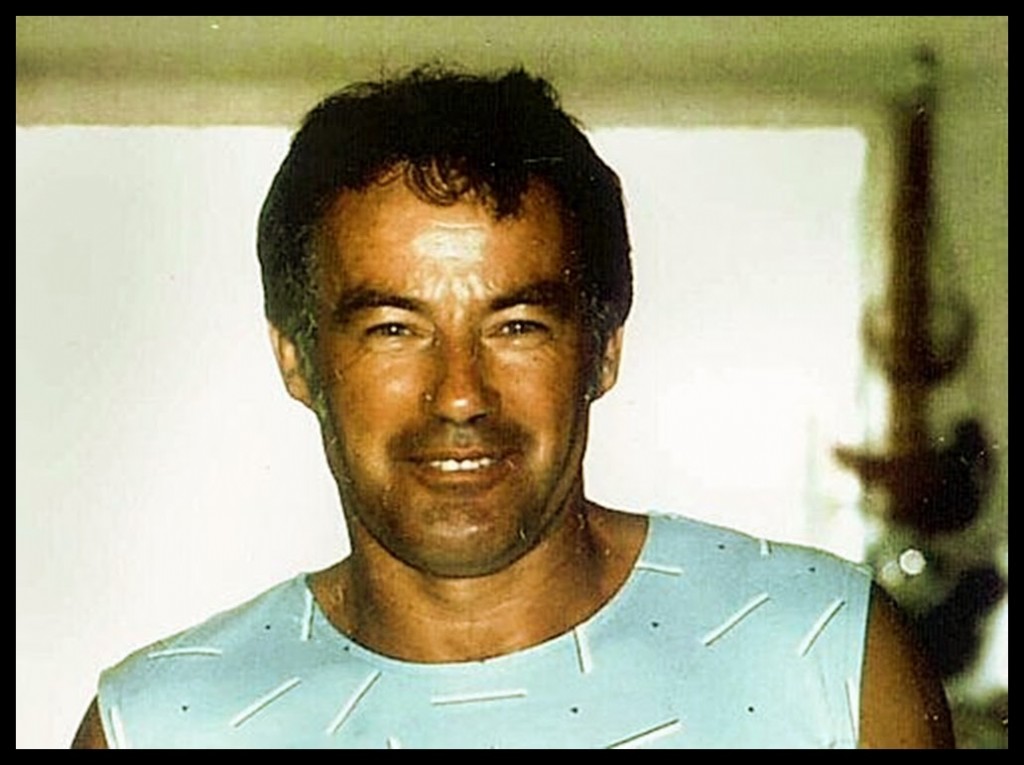 Surprises Hidden in the Forest

During the 1990s the bodies of 7 missing young people aged 19 to 22 were discovered partly buried in the Belanglo State Forest in Australia.

The first bodies discovered in 1992 belonged to British backpackers, Caroline Clarke and Joanne Walters who were discovered by hikers. The bodies were severely decomposed but the authorities managed to determine that Walters had been stabbed repeatedly, including one wound to her spine that paralyzed her while the killer continued his attack. The zipper of her jeans was open, but the top button was still fastened. Clarke, had been shot in the head ten times after being stubbed multiple times. A fire pit had been constructed near the bodies. Cigarette butts with empty 22-caliber cartridge cases were also recovered from the scene.

In 1993 a second set of bodies was discovered. Australian natives James Gibson and Deborah Everist, had gone missing in 1989. Gibson’s zipper was open, but with the top button fastened, in a similar manner to Joanne Walters. Examinations revealed paralyzing spinal knife wounds, inflicted in a similar manner to the earlier British victims. A fire pit was discovered once more and the police was now sure that the murders were connected.

Intensive searches started in the Belanglo forest and soon enough the body of a German tourist named Simone Schmidl was discovered. Three days later, the bodies of two more German tourists were discovered. Anja Habschied and Gabor Neugebauer along with Simone carried the same spinal stab injury as the British backpackers. Neugebauer had been strangled and was also shot numerous times. Habschied’s body was missing its skull completely, which appeared to have been chopped off with a machete. A remarkable perfect match of the recovered bullets to the previous crime scenes in addition to the fire pit confirmed the belief that a serial killer was behind the gruesome crimes. 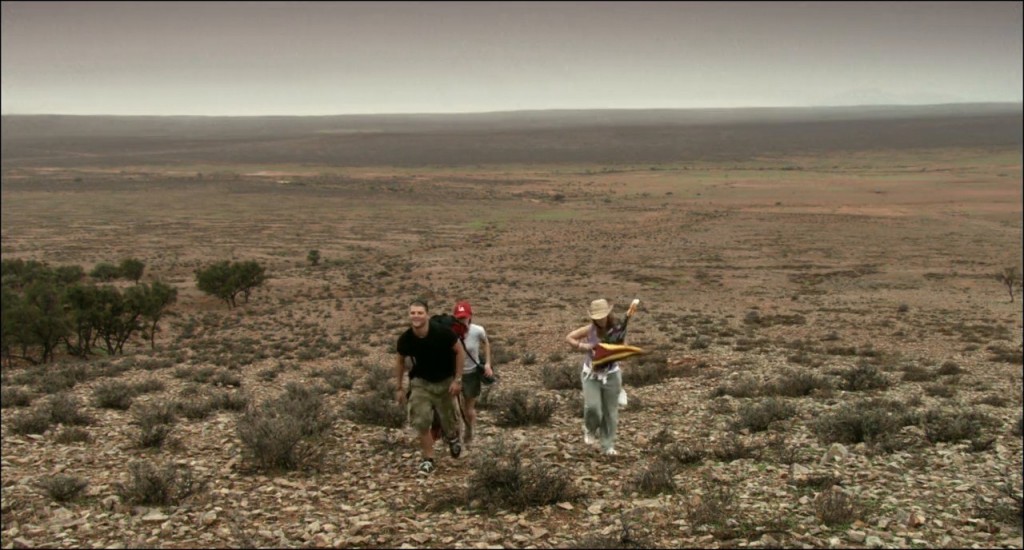 The Answer to the Mystery

The answer to the identity of the killer was given when Paul Onions, a British tourist, contacted the authorities and reported that while he was in Australia he escaped a gun assault from a guy named “Bill”. He was shown numerous suspect videos and finally identified Ivan Milat as his assailant.

Even in jail, Milat continued his disturbing attitude by cutting his pinky with a plastic knife and attempting to mail it to the High Court. Basically, he is a pretty fucked up guy.
.

With all of these true stories circulating around the Australian outback – it’s no wonder why Wolf Creek scared so many people. This kind of messed up shit really happens out there in the emptiness. In the end, I am really glad I didn’t watch Wolf Creek before I started my travels. It would have definitely affected my opinion. I would have probably stayed home more. But then again, if I stay home then I start thinking about The Strangers Real World Horror scenario… Dammit!