‘Poltergeist’ hits us earlier than expected.

I mean, what kind of a supernatural power are you if you can’t surprise your “victims”?

‘Poltergeist’ was expected to be released during the summer, on July 24th, but the 20th Century Fox executives thought of treating us with a pleasant surprise! May 22nd will be the official premiere of the impatiently awaited remake of the 1982 original ‘Poltergeist’ which was directed by Tobe Hooper.

Sam Rockwell and Rosemarie DeWitt play the Bowen parents and their children are played by Saxon Sharbino, Kyle Catlett and Kennedi Clements (whose role has been renamed from the original and beloved “Carol Anne” we all know to “Madison”… Why???). A parapsychologist that tries to help the Bowens  is played by Jane Adams and Jared Harris is the star of a TV show titled Haunted House Cleaners.

Gil Kenan’s first job as a director since City of Ember (2008) better be gooood! 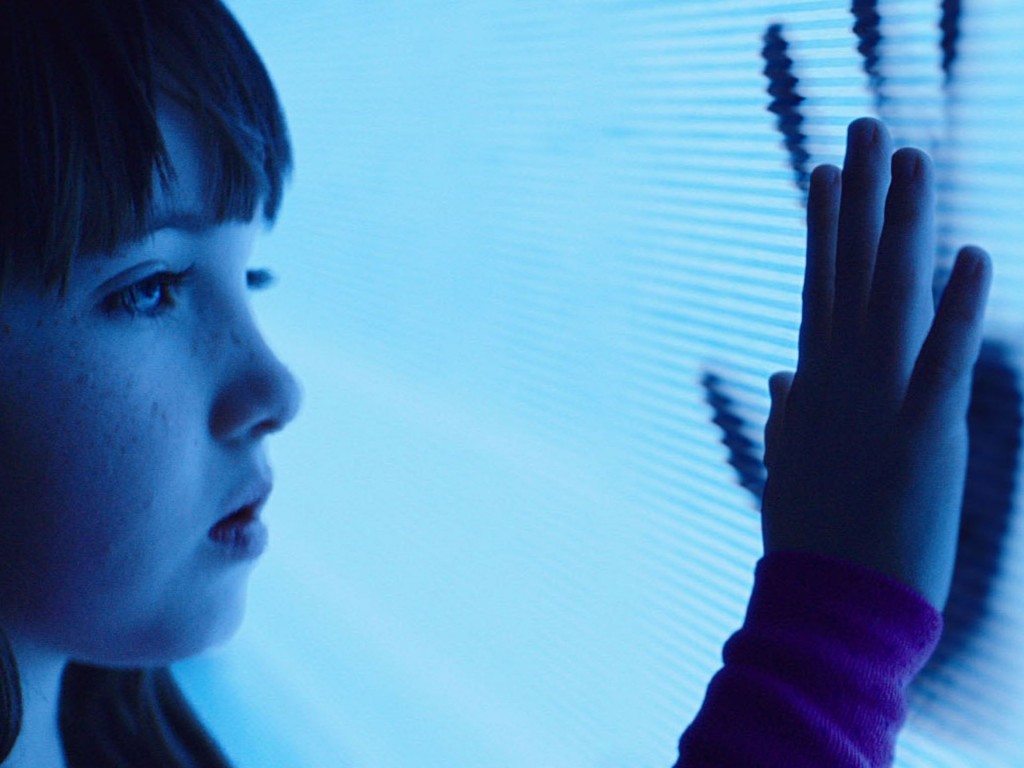