The long wait is over!

It was 2013 when CW ordered a pilot from Rob Thomas (producer of Veronica Mars) and Diane Ruggiero (writer of Veronica Mars), that would be named “iZombie” and would be based on the comic book series created by Chris Roberson and Michael Allred. Two years went by and finally on St Patrick’s Day (March 17) at 9pm the series will premiere its pilot on CW with Rose McIver in the leading role named ‘Liv’.

“iZombie” follows Liv, a medical student who is also a zombie and has to eat brains in order to keep her human nature. The interesting part is that whenever Liv eats a brain, she gains the memories of the person whose brain just got devoured, a “charisma” that will prove to be very helpful in police investigations. The series is filmed in British Columbia, Canada featuring a diverse cast of actors like Rose McIver (Liv), Malcolm Goodwin (Clive), and Rahul Kohri (Dr Chakrabarti). 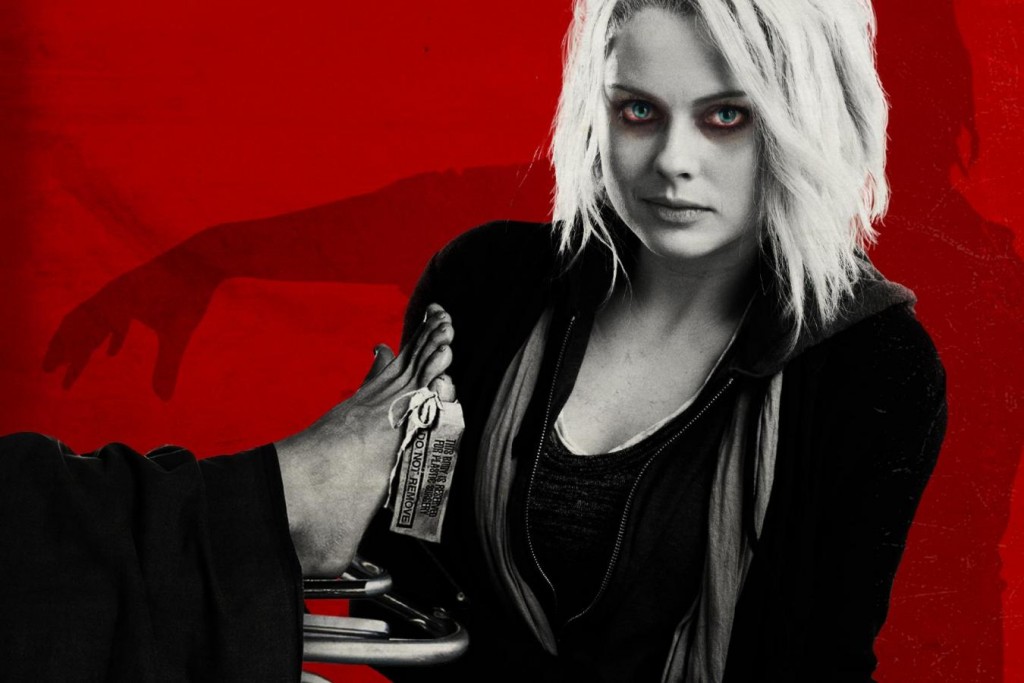 For those who have been following the Vertigo/DC comic book series it might come as a disappointment that the writers of the TV show decided not to follow the comic book plot. Instead of that, they moved towards the lines of  a supernatural procedural drama. In the comic book the protagonist’s name is Gwen. She works as a gravedigger, which gives her the opportunity to consume many juicy brains and along with various entities she battles various threats in Oregon.

We are very curious to see the result of this extreme adaptation and follow Liv in her solving crime quest while practicing her unusual “culinary” habits. Did I mention that there are a lot of cutesy moments and punchlines? No? Well, watch the trailer and you’ll get the idea.