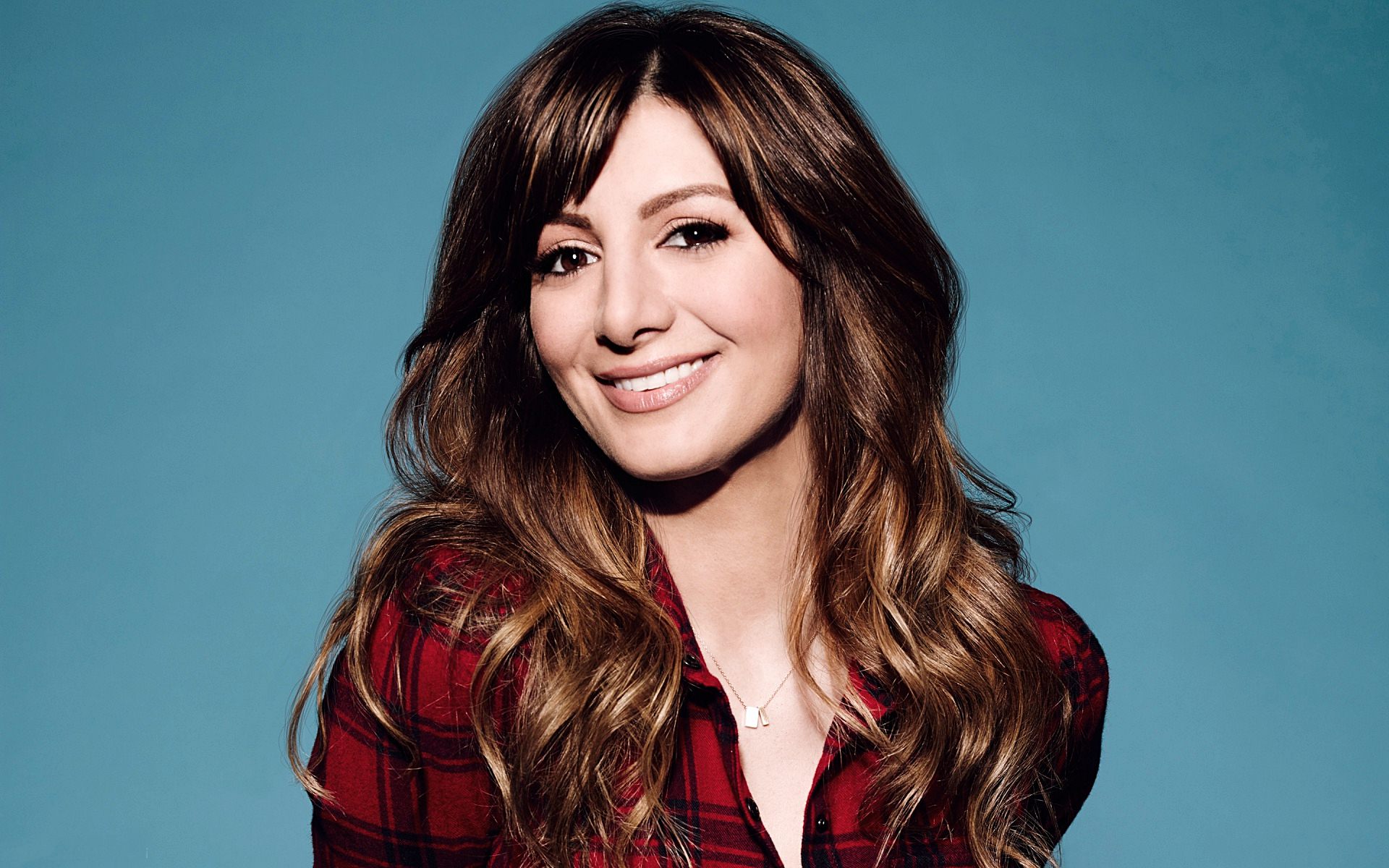 Pedrad joins cast members Abigail Breslin, Nick Jonas, and Jamie Lee Curtis. The first season will revolve around a series of murders on a college campus.

The teaser trailer, below, hints at the series’ tone. Pop superficiality and a splash of blood: a classic combination. Scream Queens is set to premiere on FOX in the fall.