The Girl Next Door “Needed to be Taught a Lesson”.

There are people that seem very trustworthy. You know, the kind of people you would let babysit or keep an eye on your kid while you’re away. But what happens when these people seem like angels only to turn out to hide the devil in them? The plot of  ‘The Girl Next Door’, a movie released in 2007 and directed by Gregory Wilson, seems so twisted and makes you feel so uncomfortable that you just don’t want to believe that it happened in reality. Unfortunately, it did.

Carnival workers Lester Likens and Elizabeth “Betty” Grimes had 5 kids together. Sylvia (16) was the “middle” child, born between 2 sets of twins. She was given the nickname “Cookie”,had a good sense of humor and loved The Beatles.

Between the late 40s and 60s the parents had to travel a lot following the carnival around in order to make a living, which resulted in leaving their kids behind, most of the time under the care of relatives in Indiana. Their marriage was not ideal, with minor and major problems leading to divorce.

After the divorce, Sylvia went with her sister Jenny (polio patient) to live with her mother who was later arrested for shoplifting. The girls had to return to their father who was not able to take care of them at the moment. That is why he decided after talking to Gertrude Baniszewski, a neighbor with 7 kids of her own, to let them under her care while he was away for the price of 20$ per week. Lester did not inspect the house before “surrendering” the girls.

Life (and death) with Gertrude Baniszewski 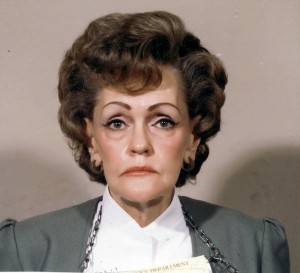 Gertrude’s house was not an ideal environment for kids. Gertrude’s 7 kids, Paula(17), Stefanie(15), John(13), Marie(11), Shirley(10), James(8)and baby Dennis along with the Likens girls had to get used to the fact that there was no stove but only a hot plate available to make food for everyone. They also had to share 3 spoons since these were the only cutlery available in the house.

The first week at Gertrude’s home went by uneventfully. Then Lester forgot to pay on time and the torture started. The girls were taken down at the basement and were beaten up with a paddle. The 20$ arrived the next day but the damage was already done. Gertrude realized her power and focused her anger onto Sylvia.  She started acting tough towards the poor girl accusing her of being promiscuous and stealing from grocery stores. She would beat her up for no reason and even encouraged her kids, neighborhood youngsters and on occasions even her own sister (Jenny) to mistreat her.

One time, Gertrude took Sylvia down the basement and using a hot needle that one of her daughters assisted on heating up, carved “I am a prostitute and proud of it” on her stomach. Another of Gertrude’s sick “rituals” against Sylvia included locking her up in the basement for days, starving her, and denying her bathroom access. One of the most disturbing things that happened at that time is when Sylvia was forced to insert a glass bottle of Coke into her vagina for the “entertainment” of the kids. After multiple tortures Sylvia eventually died from internal bleeding, shock and malnutrition. 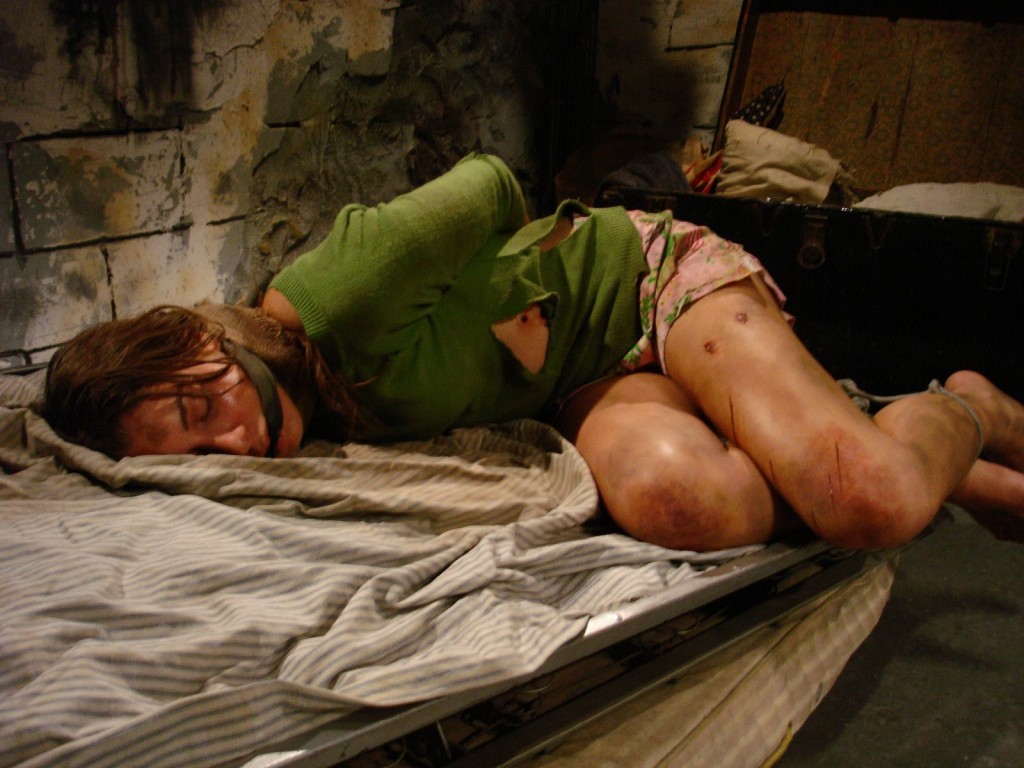 Cover Up and Aftermath

Gertrude tried to cover up Sylvia’s murder by showing to the police officers a fake letter from Sylvia stating that she went out and had sex with a bunch of boys who were the ones to blame for all the tortures she suffered. When the police was ready to leave the house, Sylvia’s sister Jenny approached an officer and informed him that there are more things they need to know about the case, starting a massive investigation.

Gertrude pleaded “Not Guilty” by reason of insanity but in the end was convicted of first degree murder and got life imprisonment along with her older daughter who was convicted of second degree murder. John Baniszewski with 2 neighborhood kids that constantly assisted in the beating and torturing of Sylvia were convicted of manslaughter and sentenced to 2-21 year terms. The charges towards the younger members of the family were dropped.

Gertrude was released several years later (1985) despite the public’s outcry for justice, and changed her name to Nadine Van Fossan. She died in 1990 from lung cancer. Paula was released in 1971 after she pleaded guilty to voluntary manslaughter during her second trial. The boys were released two years after their incarceration.

Gertrude never showed any remorse for the murder of Sylvia even after she took full responsibility for whatever happened to Sylvia. She allegedly stated that “Sylvia needed to be taught a lesson”. 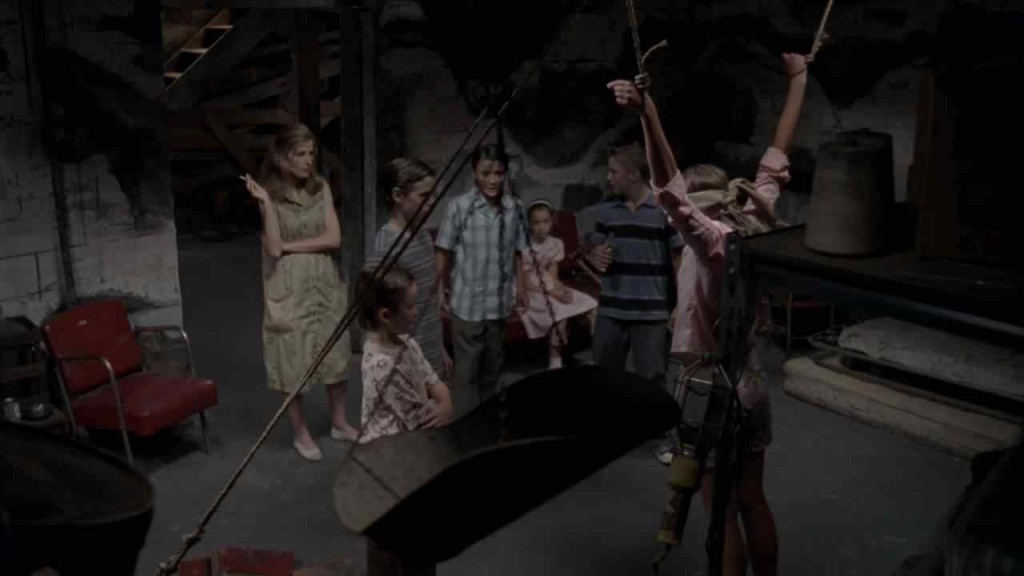 The public never really forgot the disturbing incident. Some months after the release of the film ‘The Girl Next Door’, another film based on the same events called ‘An American Crime’ by Tommy O’ Haver hit the big screens around the US.

It’s been a while since I’ve watched any of those films and honestly I don’t think I want to watch them again. Writing this article made my stomach turn. I am sure you feel the same. 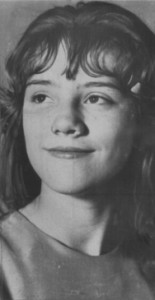