Will the Sci-Fi talent pass down with the blood?

The Hollywood Reporter has announced that Luke Scott, son of Ridley Scott, will be making his feature directorial debut with Morgan – a sci-fi thriller staring Kate Mara (House of Cards). Anya Taylor-Joy (The Witch) is also in final negotiations to star.

Of course, Ridley Scott will be producing alongside Michael Schaefer and Elishia Homes. Writer Seth Owens and Luke Scott helped develop the project before getting it all set up at Fox.

The Morgan script, written by Owens, was on the 2014 Black List which, for those who don’t know, is the annual list of the best unproduced screenplays from the year. So it already has some hype behind it. Will the sci-fi apple fall far from the tree? We can’t wait to find out. When we hear “Scott” and “Sci-Fi” in the same sentence – we can’t help but stand erect.

“The story centers tells of a corporate risk management consultant who is summoned to a remote research lab to determine whether or not to terminate an at-risk artificial being.” 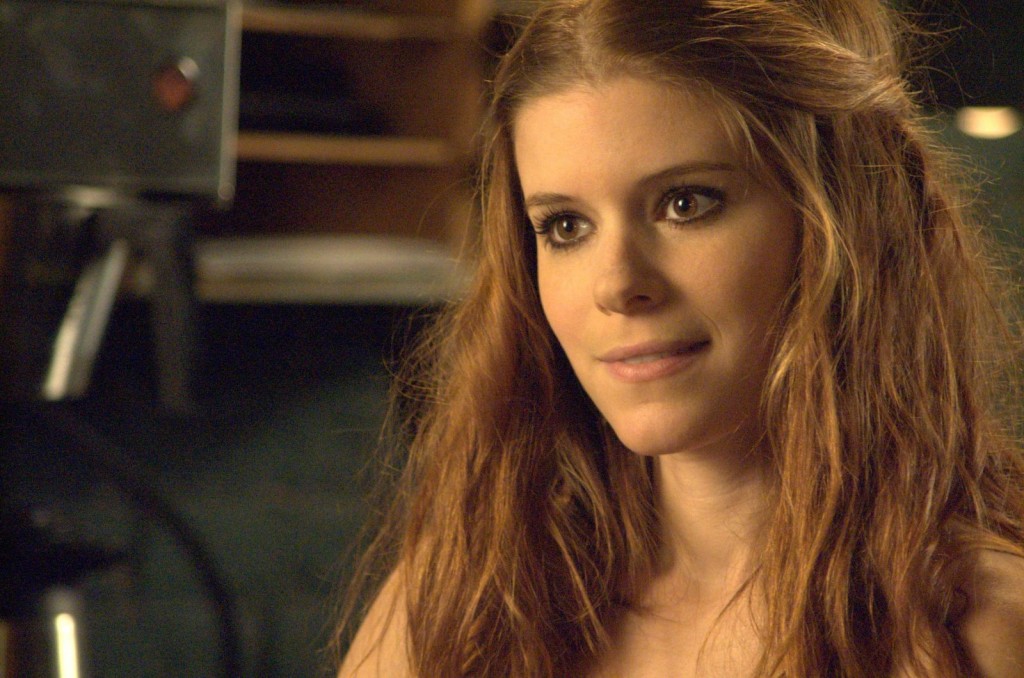