Way back when blood and guts were tangible things.

Alright everybody, I’ve been on a little break lately but now I’m back. I have a lot of ideas storming around in my head right now so I’ve decided to puke it out in one big rant today. This is something most horror fans often lament. It’s been talked about a whole shit ton already. I know, I know. But I need to rant. So you’ve been warned.

Let me paint a quick picture of a movie scene for you. You have a bunch of zombies surrounding the hero. He takes out a gun and goes balls to the wall insane. He guns down as many zombies as he could to make his escape. But then you notice something. That bloodsplat. It looks off. It looks strange. It looks fake. It’s CGI.

Look I’m not a Luddite. I’m not going to sit here and say that computer animation is the death of modern cinema. I like all that stuff. I really do. But what I don’t like is how it virtually erased everything else. And of all the film genres to really take a hit from this – it’s horror movies.

The problem isn’t that horror movies over rely on CGI (Okay, well some of them do). It’s just that there are far and few movies that attempt to make a film that will require a big focus on massively complicated practical effects. I’m talking about movies like The Fly, Hellraiser, Scanners, and of course – the most masterful practical effect film of all: The Thing.

To this day The Thing (both the film and the monster) remains grotesque. Why? Because those practical effects are fucking priceless. Perhaps we will one day get to a point where computer animation is so masterful that it becomes timeless – but it’s not real. It’s not physical. What makes The Thing so down right disgusting is it actually uses the physical medium of the materials in its favor.

Seriously, if I was just left alone in the room with the puppet – knowing it was fake – I still wouldn’t be able to sleep in that room. It’s like dolls or creepy toys. They are just incredibly terrifying. What if they randomly came to life?

Bad CGI makes us laugh but even acceptable CGI just leaves us flat. It doesn’t shake us. It doesn’t make us marvel at the physical prowess required to create such a burning image on the film strip. 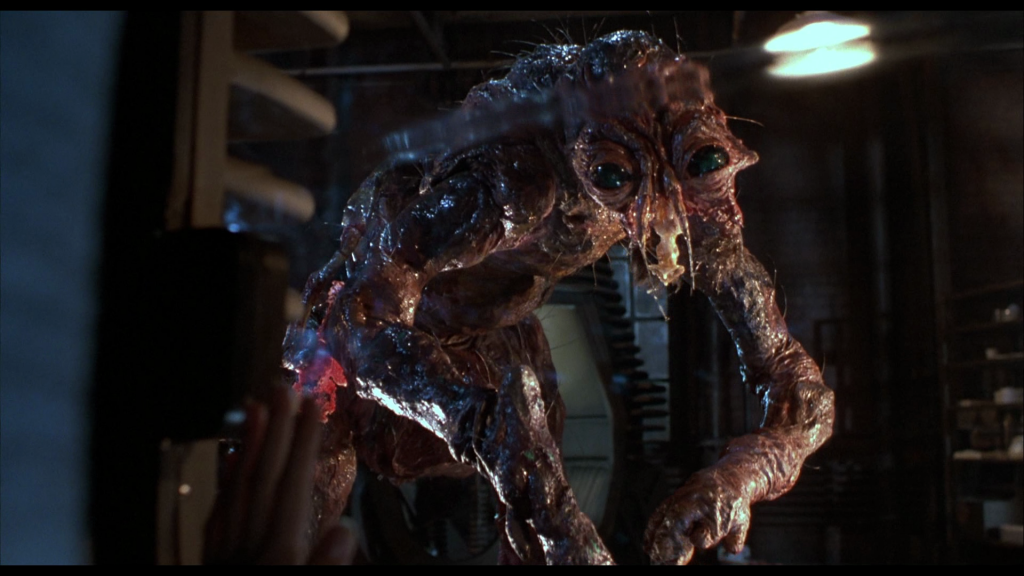 Yes, there are some modern filmmakers out there championing old school effects. Adam Green’s most recent film, Digging Up the Marrow, comes to mind. Though it may be humble – it purposefully used puppetry and practical effects to stay true to the old school monster horror vision. These are great but the minority. For some reason, practical effects and computer effects cannot live in even unison. I’m no expert but I’d imagine the reason has a lot to do with studios, money, and – over time – a lack of veteran special effect talents because the new generation doesn’t have a demand for it.

This is all a real shame. While there is definitely a real artistry behind computer animation – physical effects are a separate art form unto itself. It’s almost like apples and oranges. It would be like deciding we have no need for traditional paintings on canvas because we can create something beautiful using Photoshop.

The times are always changing and in the end this might just be the ramblings of an old school guy – like an old man shaking his fist at the weather. Who knows? Maybe twenty years from now I’ll be writing an article about how much I miss CGI because of the next big thing.

Until then, let’s all complain and reminisce together. Sound off in the comments below about your favorite practical special effects. Also, let me know about any new movies that pull out the stops for some good old fashioned effects. I know there are probably a ton but for some reason I just can’t think of any right now. 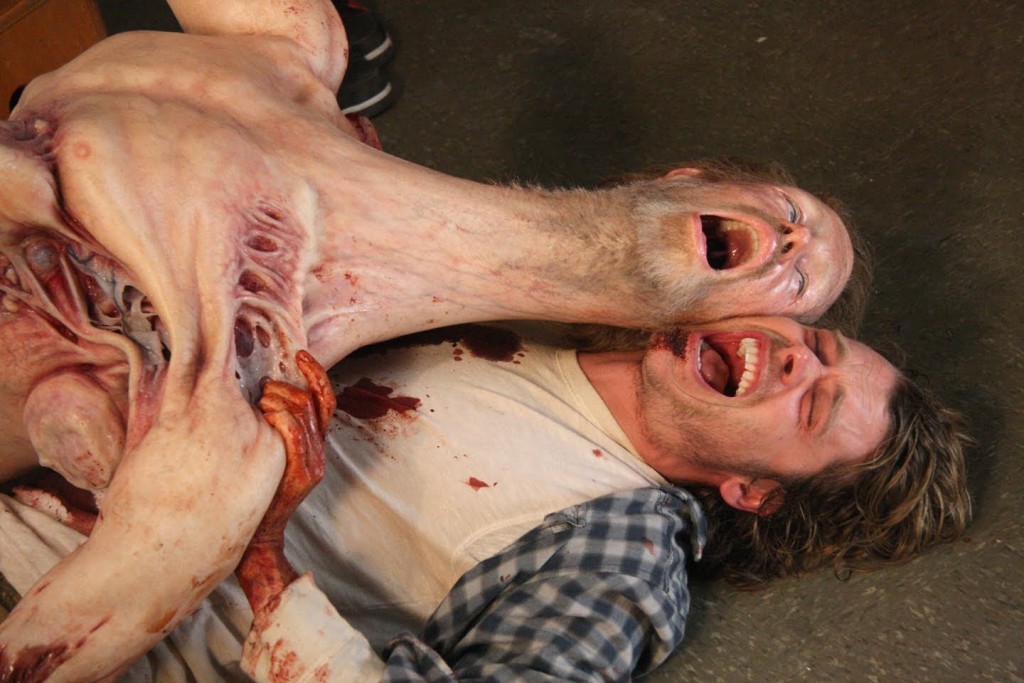