“The Jaunt”, a short story written by Stephen King and first published in 1981 in Twilight Zone Magazine (later became part of “Skeleton Crew”, an anthology of short stories) is soon to become a feature film, Deadline reports.

Plan B, a company owned by Brad Pitt acquired the rights of the short story which will become a film by Andy and Barbara Muschietti, a duo most famous for Mama, a 2013 horror film.

“The Jaunt” is a futuristic tale in which a family uses a teleportation system AKA “Jaunting” in order to travel to Mars. The travelers must remain under anesthesia for the short journey otherwise strange things might happen to their brains.

RatPac Entertainment and New Regency are the studio names that have been mentioned so far but nothing is confirmed yet.

All hail the King! 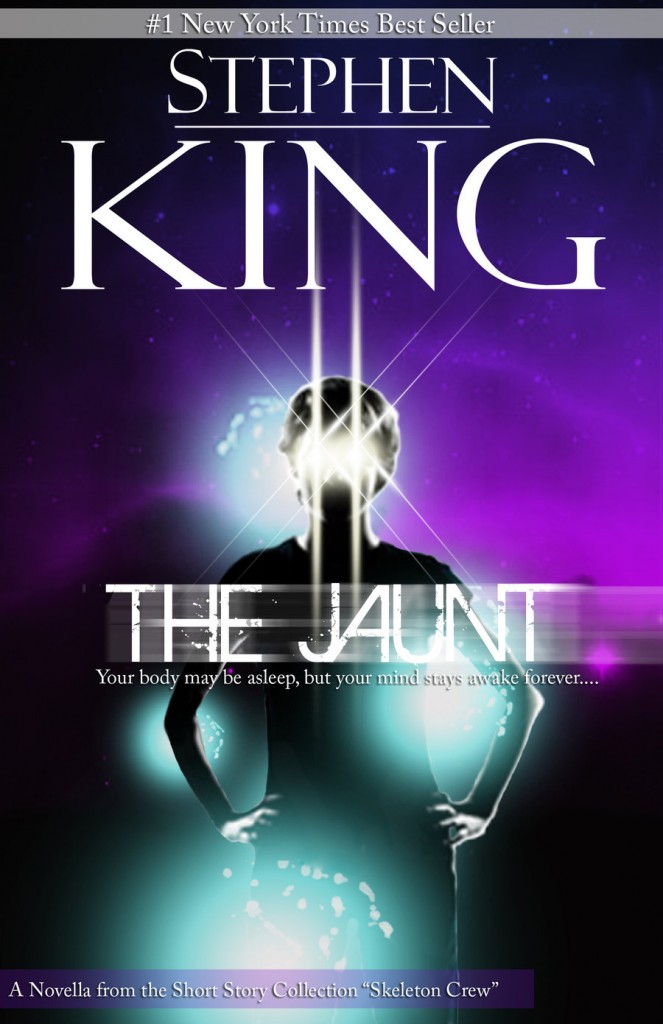