Amipour’s sophomore feature is sure to catch more eyes.

Jim Carrey & Keanu Reeves are reportedly joining the cast of The Bad Batch, directed by up and comer Ana Lily Amipour and produced by Megan Ellison of Annapurna Pictures.  While there are not many details on the plot, we do know that the LA Times described the film as a dystopian love story in a Texas wasteland.  Based on Amipour’s last effort we can assume this will be another indie-arthouse horror flick.  We can also safely assume there will be a lot more eyeballs checking this one out. 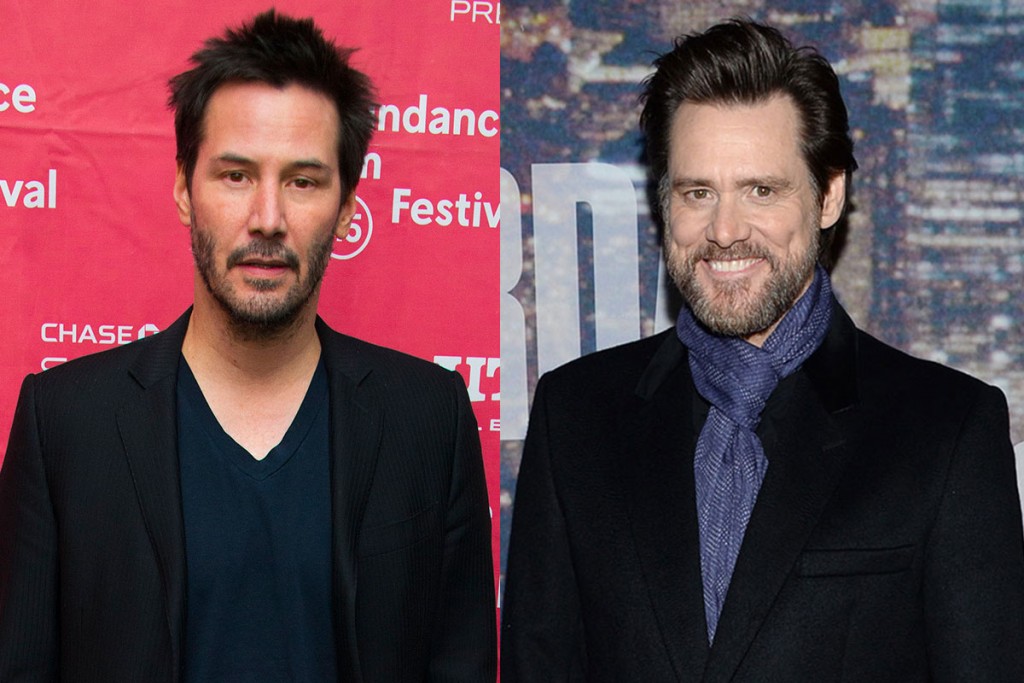 Last year we counted down our top 10 horror films of the year and Ana Lily Amipour’s A Girl Walks Home Along At Night came in at number 7 on an impressive list.  Haven’t had the chance to see it?  You’re not alone.  But for The Bad Batch we can also assume that based on the names attached this film will get a much wider release.

Production on The Bad Batch begins in April in Los Angeles. Annapurna plans to sell the film at the Cannes Film Festival next year.