Ryan Murphy announced on Twitter this morning that Chloë Sevigny, who last appeared in American Horror Story: Asylum, will be rejoining the cast for the horror-anthology show’s next season, Hotel.

Very excited to announce that Chloe Sevigny returns to the AHS family as a series regular on "AHS: Hotel." 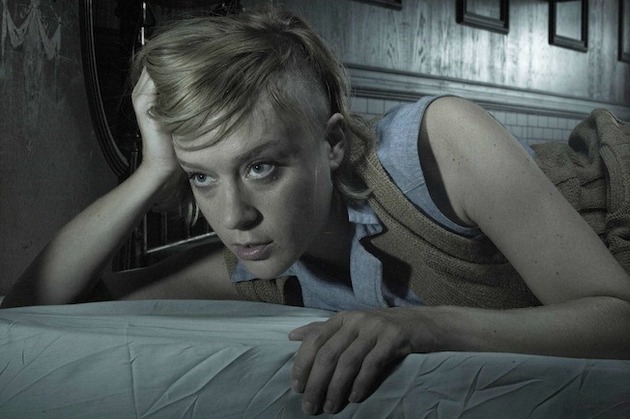