He’ll eat your face off and then Gut you?

With most of the details being kept hush-hush on this supposed mythology film, this is definitely some wind in our sails. With a myriad of projects under the young Ancosta’s belt including Teen Wolf, Last Resort, and Believe – we can’t be entirely sure we’re sailing in the right direction, but after watching Hannibal I’m willing to find out! 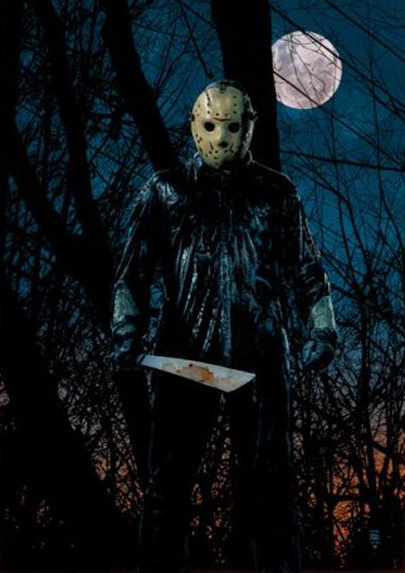 Friday the 13th will be produced by Micahel Bay, Andrew Form,  and Brad Fuller of Platinum Dunes.