Remember Oculus? I understand if you don’t – it was released last August, which was, like, forever ago. It was that movie about a haunted mirror starring Amy Pond? Anyway, THR is reporting that it’s getting an Indian remake (as well as 3 Days To Kill, another of Relativity Media’s properties).

A woman tries to exonerate her brother, who was convicted of murder, by proving that the crime was committed by a supernatural phenomenon.

The Indian remake will be titled Zahhak. Prawaal Raman will direct and Huma Qureshi and her brother, Saqib Saleem, will costar.

Presumably the singing and dancing will be kept to a minimum. 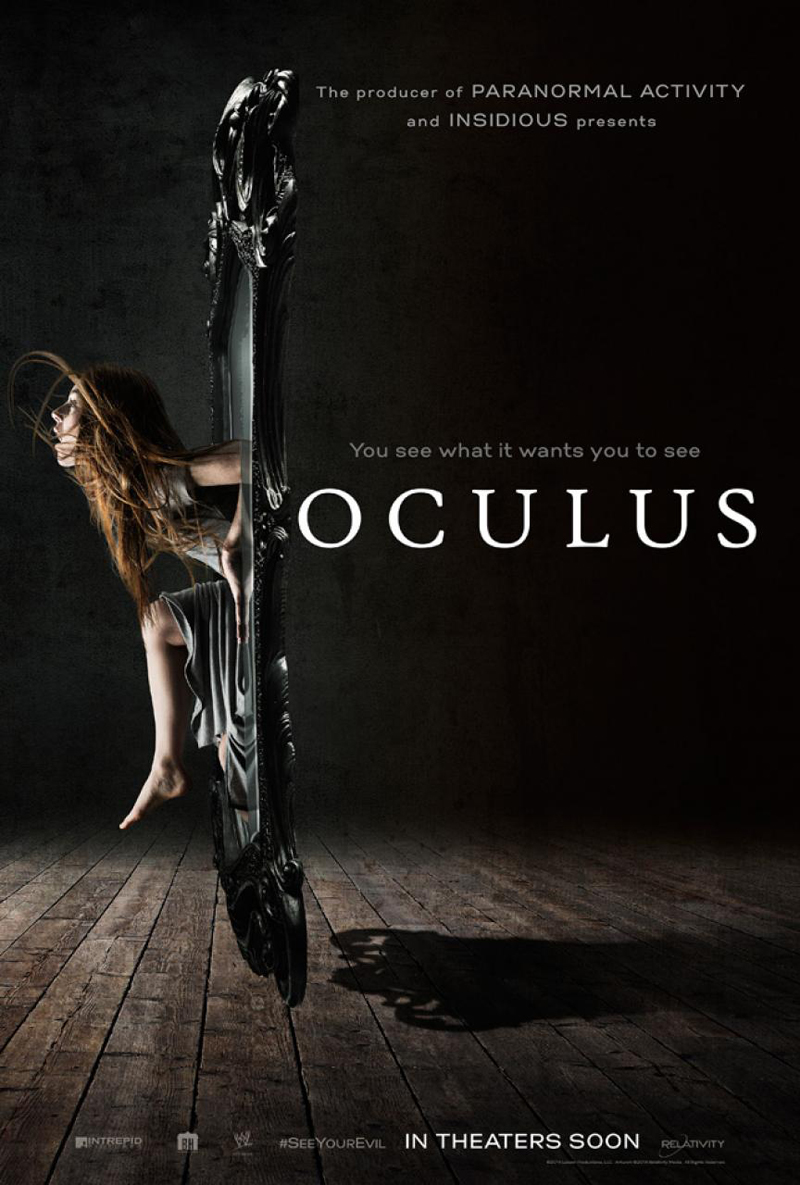