Earlier this week, news broke that The X-Files is returning for a six-part season, with David Duchovny, Gillian Anderson, and series creator Chris Carter all on board. This is truly the age of resurrected TV shows.

X-Files News got to interview Carter (what? I’m not jealous), and he had a lot to say about his plans for the revival.

First of all, he plans to bring back as many people involved with the original run as possible, saying, “Of course, I’d like to bring everyone possible back, but it’s who’s going to fit into the story and who’s available.” That includes actors such as Mitch Pileggi and Annabeth Gish as well as people behind the camera. Mark Snow is already confirmed to be composing the score for the return, while cinematographer and director Bill Roe’s return would depend on his availability (as he currently works for Castle). 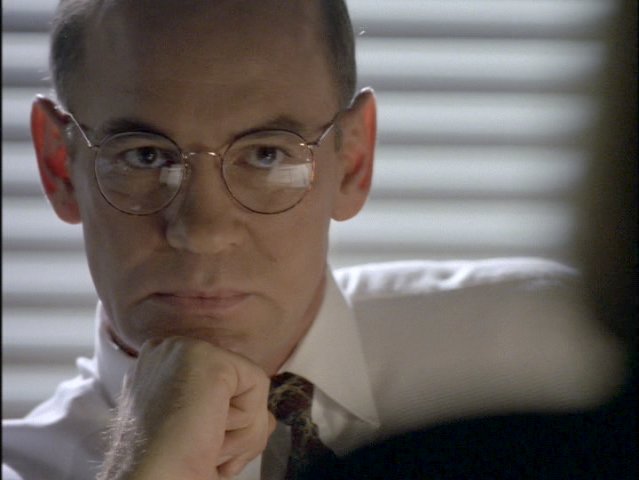 Carter says there will be a mix of mythology and stand-alone episodes and that, beyond an update to modern technology, it will pretty much be the same show (somewhat answering my questions about the show’s format). Even the titles will remain mostly the same, though they might get a little update (and be in HD!).

Some aspects, however, were left vague. He confessed to not knowing how he was going to deal with the 2012 deadline for alien colonization. As for the character of William, he said, “Of course you can’t avoid to deal with the William (arc) in some way or another.”