ScreenFad reports that our first look at the planned spinoff of The Walking Dead will come this Sunday, after the season finale. The promo will air during The Talking Dead, the discussion show normally held after every episode.

The first season of the spinoff will consist of six episodes, premiering this summer. It will be a prequel to its parent series, following a family dealing with a world in the midst of the zombie apocalypse. Zombies are treated as victims of an unknown contagion, while the CDC dispels rumors that the dead are walking.

But while the show will begin as a prequel to The Walking Dead, series creator Robert Kirkman recently revealed that it will catch up to the current continuity. 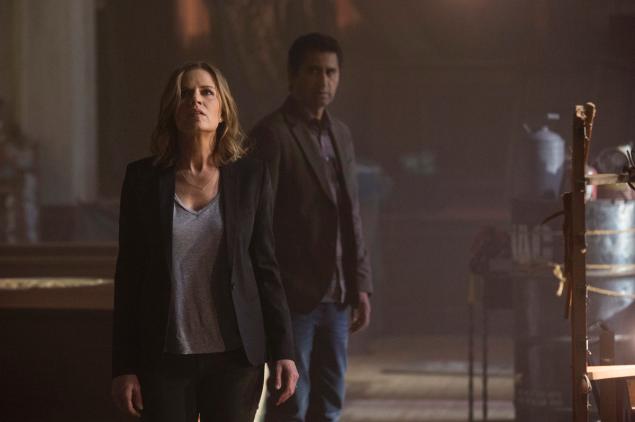