The biggest tongue in the business teams up with “The people’s” Studio?

The name Erebus is taken from a Greek God representing “The personification of darkness.” I don’t know about you but coming from an unproven front man and a company whose put out borderline films at best, See No Evil 2, Leprechaun: Origins, and Oculus (on a distribution pick up), those are big shoes to fill.

“The personification of darkness” set out on their first venture of a 3 picture deal with Temple, a horror sci-fi that will be inked by Matt Savelloni.

“A team of highly trained operatives who find themselves trapped inside an isolated military compound after its artificial intelligence is suddenly shut down. While investigating the source of the malfunction, the crew begins to experience strange and horrific phenomena as they attempt to uncover who or what killed the team previously stationed at the compound.” 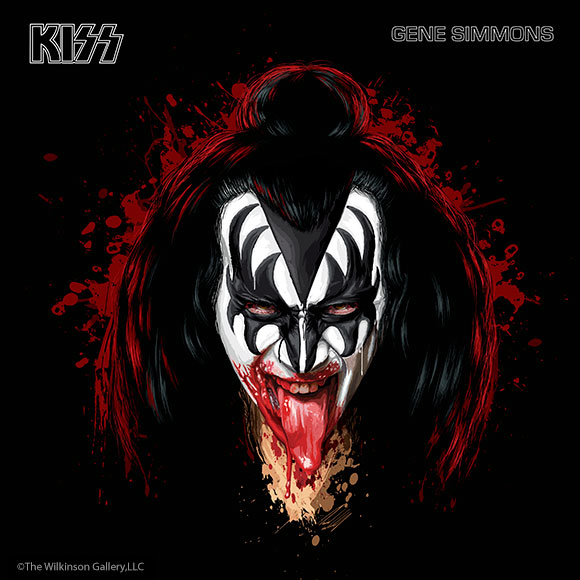 Call me a purist but I think this is a money grab.Vince McMahon would sell the color white to a bowl of rice, in the middle of a paper plate in a snow storm – if it was profitable. Do I think the films will be terrible…I’m not sure. Temple will probably be crass and over the top and filled with cliche’s but I believe they will narrow it down with the last two films and it will become palpable.

But hey, that’s just my opinion. What do you think? Let us know in the comments below!