In the latest news from The Texas Chainsaw Massacre prequel, Bloody Disgusting is reporting that Stephen Dorff will be joining the cast.

Dorff’s character is described as a lean, mean, Texas Ranger who has a vendetta against the teen boy who grows up to become Leatherface. The film will follow three teenage psychopaths, one of which will become Leatherface – but it’s unclear as of now exactly which character that will be. According to Bloody Disgusting, that will be presented as a mystery within the film itself. 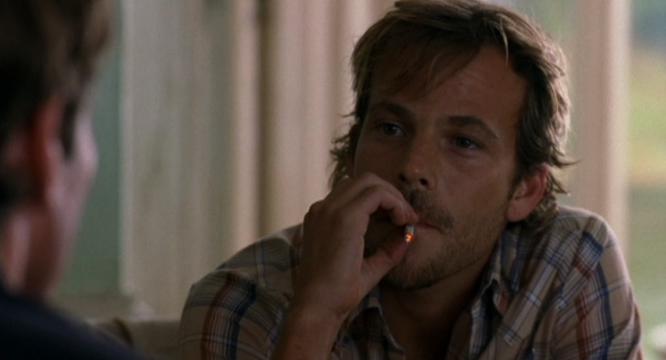 Dorff would join Sam Strike as Jackson, James Bloor as Ike, and Angela Bettis as Mother Sawyer in the cast. French filmmakers Julien Maury and Alexandre Bustillo will direct, and Seth M. Sherwood wrote the script.

In this prequel to The Texas Chain Saw Massacre, a young nurse is kidnapped by a group of violent teens who escape from a mental hospital and take her on a road trip from hell. Pursued by an equally deranged lawman out for revenge, one of these teens is destined for tragedy and horrors that will destroy his mind, molding him into the monster we now call Leatherface.