Soon before Lionsgate goes into production for a film adaptation of Nerve, a YA novel by Jeanne Ryan along the lines of The Hunger Games, the project has gotten a title change. The project’s new title is Presto.

Paranormal Activity 3 and 4 directors Henry Joost and Ariel Shulman are directing, and Jessica Sharzer, a writer for American Horror Story, wrote the script. According to the film’s IMDB page, Emma Roberts and Dave Franco will play the leads.

When Vee is picked to be a player in NERVE, an anonymous game of dares broadcast live online, she discovers that the game knows her. They tempt her with prizes taken from her ThisIsMe page and team her up with the perfect boy, sizzling-hot Ian. At first it’s exhilarating–Vee and Ian’s fans cheer them on to riskier dares with higher stakes. But the game takes a twisted turn when they’re directed to a secret location with five other players for the Grand Prize round. Suddenly they’re playing all or nothing, with their lives on the line. Just how far will Vee go before she loses NERVE? 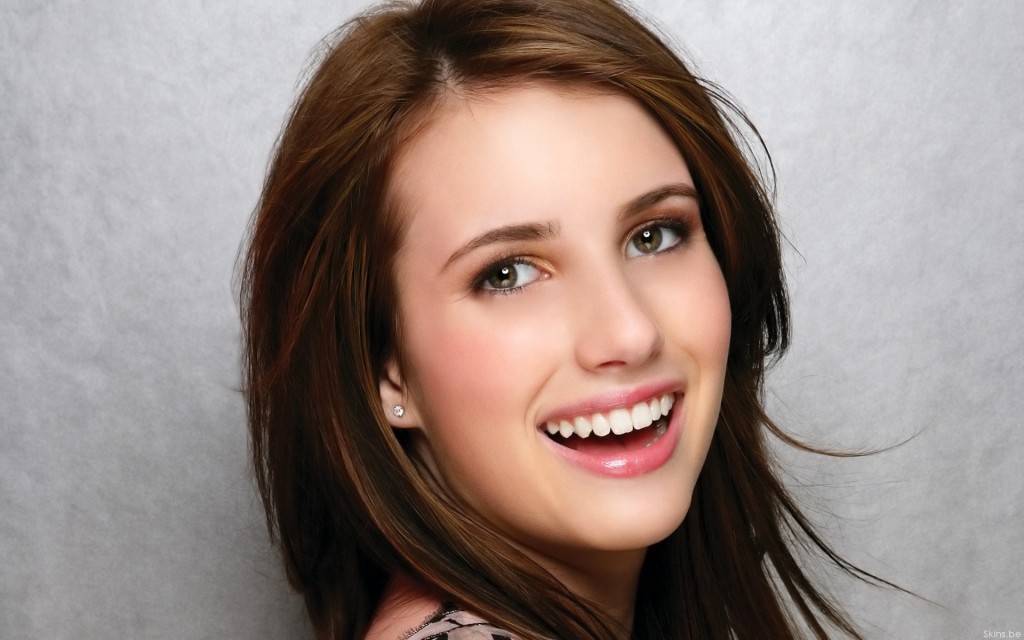