Say it ain’t So Del Toro!

Breaking News!  Contrary to previous reports, and my wildest dreams, Collider has reported that Guillermo Del Toro will not be involved in Season 3 of Hannibal!

Multiple sources have been sizzling over the king of darkness’s involvement in the smash hit show but sources close to Del Toro are now saying there is no such deal. Rumors of the merger started on March 31st, so this could have been someone trying to out fox the April fool. Shame on you! At the end of the day, we have no idea what to believe anymore. With so many internet pranks running amok – all we can do is continue to wait and see what the real truth is. Stay tuned.

A murders row of Guillermo del Toro, Guillermo Navarro, and Michael Rymer have been named as directors for the final three episodes Hannibal Season 3.

If you haven’t been living under a rock, correction, even if you have, we’ve all been horrified, disturbed, and amazed by Del Toro’s other worldly yet touchingly human characters. Whether it’s Pale Man from Pan’s Labyrinth, Hell boy, or Kaiju from Pacific Rim, Guillermo takes on a ride we don’t always want to go on but are always glad we did. Like that sore you can’t stop tounging at the roof of your mouth, he blurs the thin line between pleasure and pain. I don’t know about you but I’m buying tickets to this show. 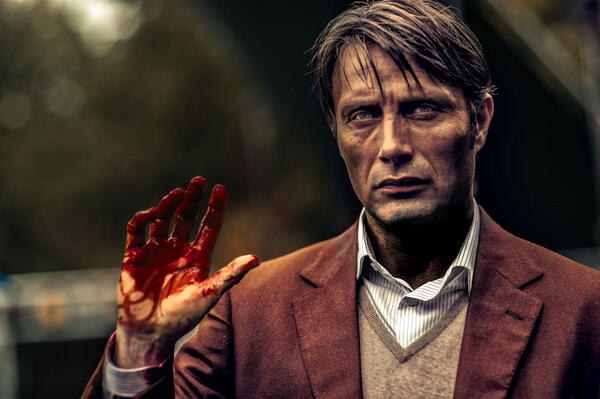 Navarro has directed several Season 1 episodes of Hannibal, and worked with del Toro on several of his films. Rymer is also a Hannibal alum, directing a handful of episodes (including the penultimate Season 2 episode).