Can a zombie be a psychopath?

In the third episode of iZombie, Liv eats the brain of a hitman who is an encyclopedia of trivia and, more importantly has antisocial personality disorder, or ASPD. (Liv initially describes him as a sociopath, but then corrects herself. Is this the first time a TV show has actually used the correct term? Maybe not, but it’s rare enough to impress me.)

So once again, who Liv eats this week is the most fun thing about this episode. But unlike last week, it also feels a lot less gimmicky, less like a silly diversion, and more relevant to the actual plot, and even Liv’s emotional state.

Anyway. There are a lot of plotlines this week, which might make the episode feel unfocused in someone else’s hands, but Rob Thomas knows what he’s doing. I like where the show is going, narratively. The case-of-the-week format is still somewhat tiring, but it’s really starting to feel like the show as a whole is advancing with every episode. The case-of-the-week stuff is almost starting to feel like a fun diversion. I really think this show could just do away with them right now, and give more time to the other stuff going on, but I’m getting ahead of myself.

Let’s discuss this episode plotline-by-plotline, shall we?

First, there’s the main mystery: Liv solves a convoluted case involving the murder of a hitman. Honestly, I didn’t quite follow or even pay attention to the details of this. It didn’t interest me enough to keep track of it. I am interested in Liv’s interactions with Babineaux and the witnesses and suspects. I just don’t care who’s guilty. (Something to do with a tech guy and gambling debts. Meh.)

Then there’s the zombie subplot. Through social media (a nice touch), Ravi and Liv find a zombie trapped in a sewer opening by a dock. She turns out to be Marcy, the girl from the pilot who invited Liv to that fateful zombie Utopium death-boat party. Marcy has clearly been trapped here ever since, though, and she’s deteriorated beyond recognition. All of this should shock Liv, but her temporary ASPD has shut down her empathy. Ravi hopes to save Marcy by feeding her brains, which he does, but of course it doesn’t work. Liv coldly concludes that they’ll have to kill her, Ravi protests but ends up falling down the hole, and Liv hesitates for some reason while Ravi screams for help. Liv ends up saving him, but I’m still not quite sure she hesitated. I got the impression she was just waiting for the right moment? The point is that Liv’s new personality really comes into play here, which is much appreciated. 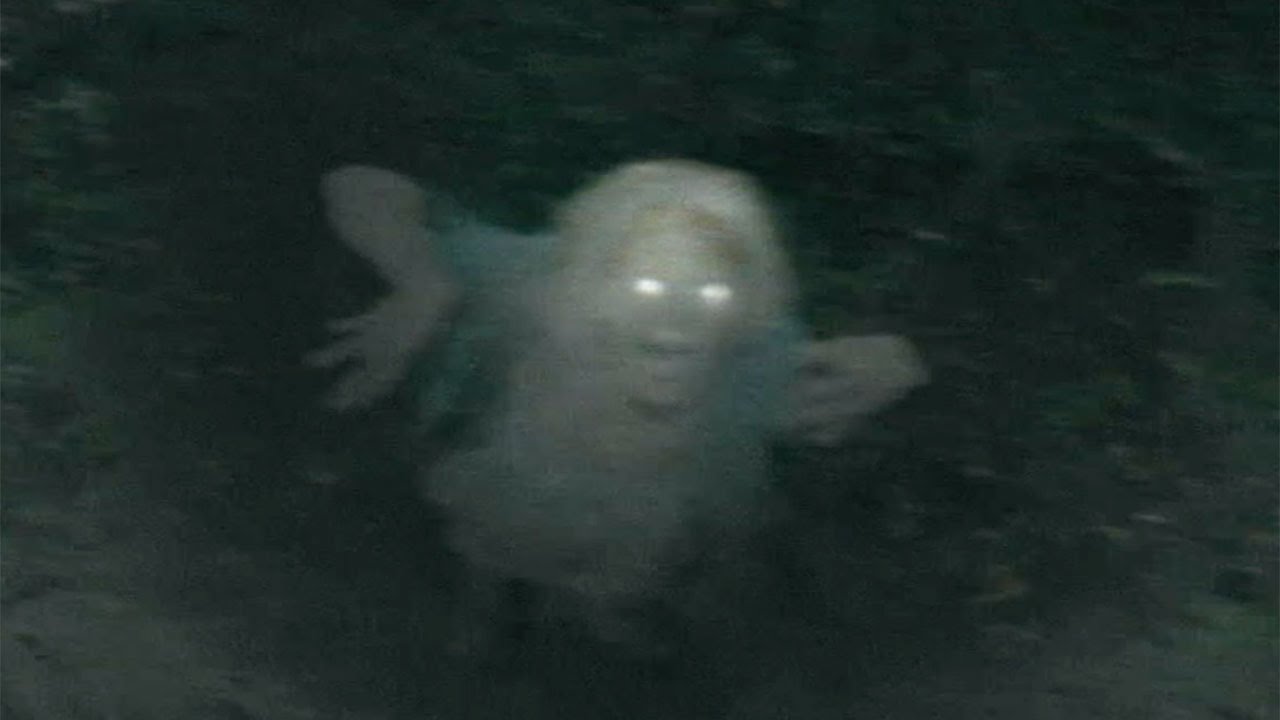 In any case, I only have one real quibble about this plot: why do they give up on Marcy so quickly? In other words, why do Liv and Ravi assume one brain will be enough to restore Marcy after months of starvation? The least they could have done was feed her more and kept track of her changes, if any, like good scientists. But I understand why, for pacing’s sake, it had to be this way, so I can let it go.

Then there’s Major coming to Liv with a kid who lives at the shelter where Major apparently works. Jerome’s looking for a missing friend, and wants Liv’s help, because apparently everyone’s aware of Liv’s connections with the police now. Did I forget something from last week, or did that just happen off-screen? This plot seems a little out of left field at first, though it gives Liv another opportunity to demonstrate her newfound coolness, as she shows no signs of distress at Major’s sudden appearance.

But when it connects to Blaine, it all makes sense. Blaine appears in a brief scene early in the episode that cements Liv’s distrust of him (and thank god we don’t have to suffer a whole betrayal plotline). At the end of the episode, Blaine lures Jerome away to an obvious trap. That’s his only other scene in the episode. But his limited presence is actually a good thing. I don’t want to lose track of him, but I don’t want him to steal the show either.

That connects back to what I like about what the show is doing this episode. It really feels like the show as a whole is advancing, and the case of the week is just secondary. That happens to align pretty well with what I’m watching it for.