The Count Receives A Makeover.

Two-time Oscar nominee Jonah Hill has announced yesterday that he has planned to produce and star in a brand new Dracula trilogy. It will put a comedic twist on the popular franchise.

“I always loved Dracula as a child, and I want to remain true to the source material,” he said, talking to E!. “Whilst at the same time, I think putting a unique spin on it will make the audience appreciate him in a totally new way.” 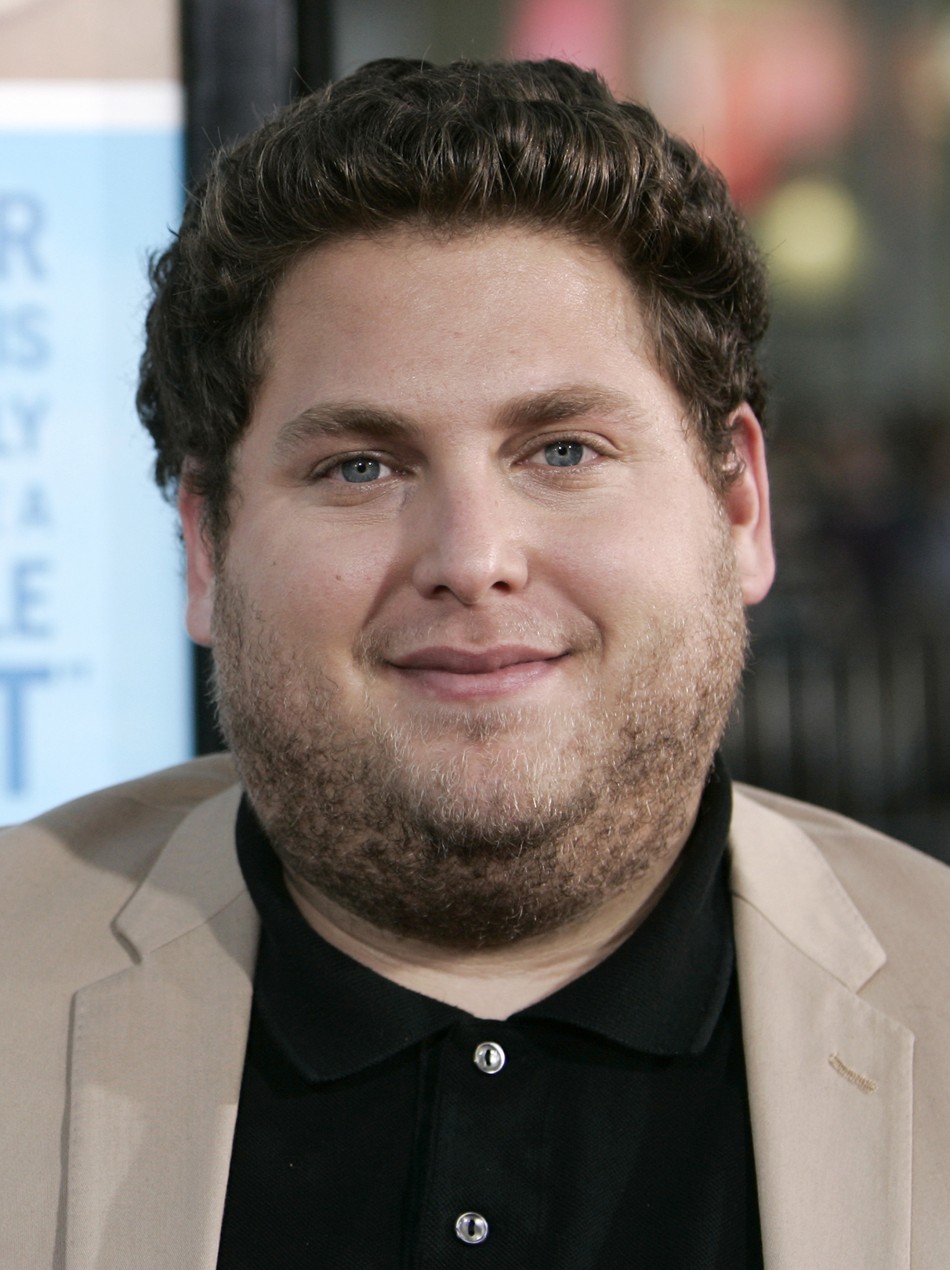 It has been rumored that he has already approached long-time collaborator Evan Goldberg (The Interview, This Is The End) to help co-write the project. Goldberg has not publically announced his involvement.

The popular gothic novel has taken many forms since its release in the 19th century. Famous for introducing the character of the vampire Count Dracula, the novel tells the story of Dracula’s attempt to move from Transylvania to England so he may find new blood and spread the undead curse, and the battle between Dracula and a small group of men and women led by Professor Abraham Van Helsing.

The currently untitled trilogy will go into simultaneous production later this year, with planned releases in the summers of 2016, 2017 and 2018.