Clive Barker, the man behind Hellraiser and Candyman, is producing a new horror film called The Entwined. According to Production Weekly, their production office in Covington, Georgia has just opened, and shooting will begin on May 25th.

Robert Hollocks will be directing, and a total of six writers are contributing to the script: Barker, Hollocks, Sarah-Jane Dalby, Christian Francis, Wolf Laine, and Mark Alan Miller. Somewhere in here there’s a joke about how many writers it takes to screw in a lightbulb.

Not much word on the plot, except from the film’s IMDB description:

A couple discover that their destinies are entwined with an ancient and powerful spirit whose evil threatens to engulf them both. 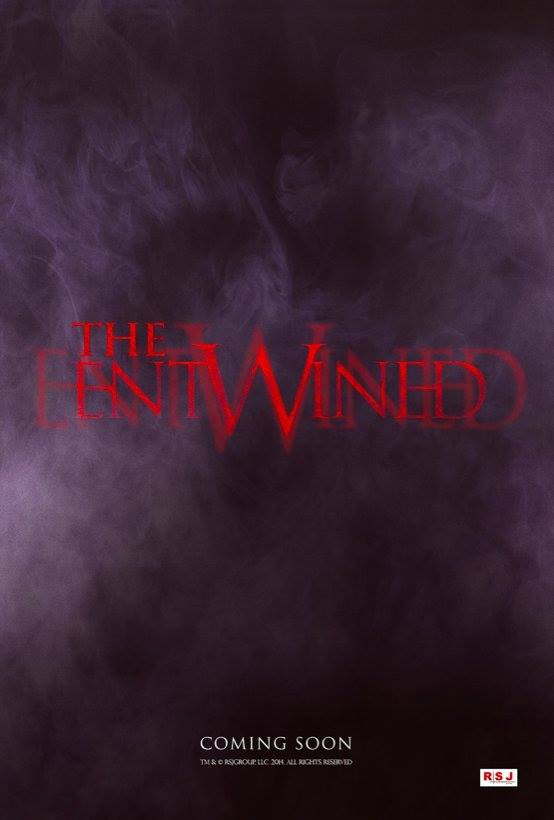