Infernal, the second directorial effort from Bryan Coyne (the television baseball doc Harvard Park), is an entry into the “possessed child” subgenre of horror movies. Written and produced by Coyne, Infernal is an effective slow-burn horror movie. Starring Heather Adair and Andy Ostroff, the film is also produced by the folks behind some recent cult hits like Snakes on a Plane, Shoot Em Up and Freddy v. Jason. 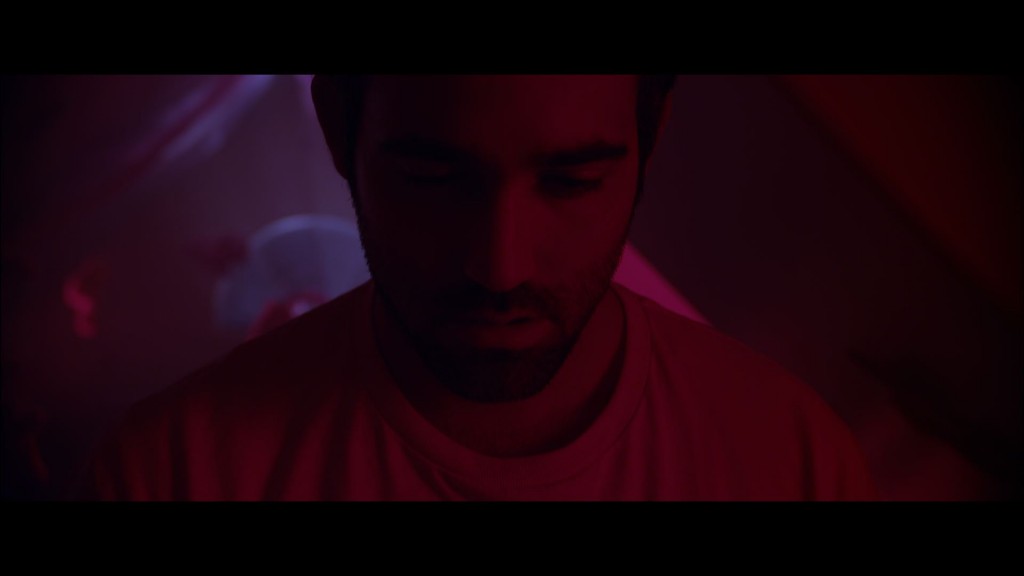 Nathan (Ostroff) and Sophia (Adair) are a newly married couple. They’re in love, moving into their new home and they welcome a new baby girl Imogene (Alyssa Koerner) into their family. But after several years, Imogene starts behaving oddly, combing her hair obsessively, wandering off by herself and generally being anti-social. While the doctor first suggests that Imogene may be autistic, it becomes clear that something more sinister is going on. Nathan decides to start videotaping all of Imogene’s behavior and he finds some creepy things going on in the house.

A lot of great classic horror movies use the slow-burn really well. The Birds starts out as a romantic melodrama.. Halloween takes about an hour until the killing gets going. What made these slow starts work is the feeling of dread: birds chirping and acting strangely, teenagers being stalked or followed. Infernal tries its best to create that paranoid atmosphere. But it’s really not enough to take it to next-level creepiness. The problem is that “creepy kids” are a horror staple that goes back to the 1960s (probably even earlier) and it’s really hard to make that fresh again. The scenes with Imogene and her parents stressing about her are well-executed but not terribly effective. 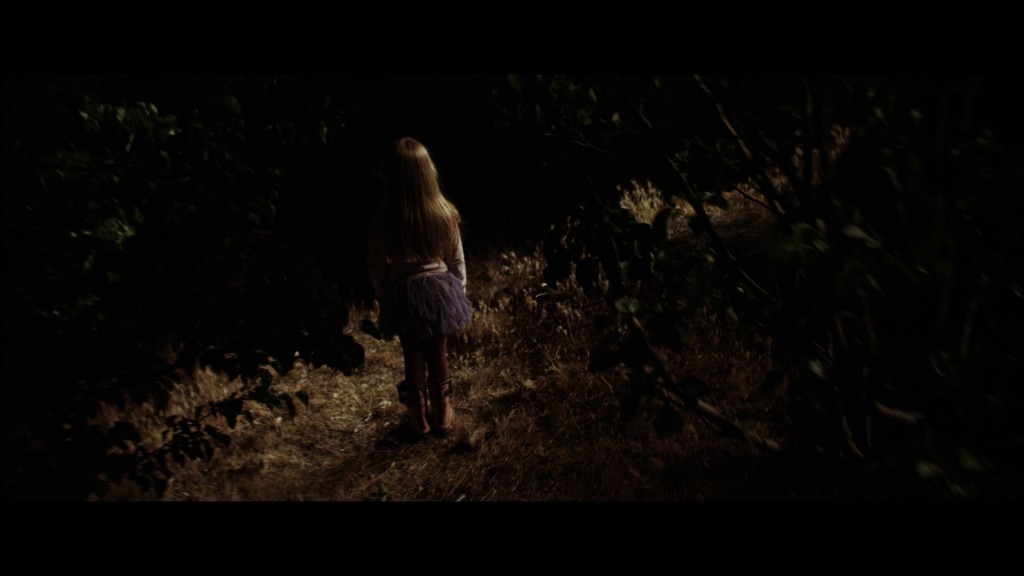 Coyne smartly uses Imogene’s behavior to reflect Nathan and Sophia’s marriage. The script, elevated by the fine performances by Adair and Ostroff, offers two characters who deal with their situation differently. This tension is one of the best parts of the movie.

Coyne’s use of the found footage format is remarkable. Since the late 90s, horror directors have been employing found footage format to convey a “you are there” experience. It’s also a way to bring down production costs and make the experience feel more realistic. A lot of films have tried and failed to do found footage right since the monster hit Paranormal Activity, Infernal makes the format sing. The film is beautifully directed; there are a lot of great shots and camerawork. The lighting is really terrific, not just in the more frightening scenes but also in  the more dramatic scenes between Nathan and Sophia.

Infernal has some good scares; it just takes too long to get there. The film builds to a cool but not totally unpredictable payoff and there are some jolting scenes. The use of sound effects is really strong and legitimately creepy, there are just enough visual effects to keep you interested but it’s never indulgent. The film shows Coyne to be a director with a lot of promise, he just needs to sharpen the tools in his box,

Infernal has the potential to please horror fans looking for a fun movie to watch on a Friday night. It doesn’t necessarily reinvent the wheel but there’s enough to keep its audience satisfied. There are some pretty interesting and unique shots in the film, and that really helps Infernal separate itself from similar films.

Infernal hits theaters in L.A. and VOD on April 10th.