Press Release – “Beating out several other distributors, Drafthouse Films has secured worldwide rights to Karyn Kusama’s acclaimed thriller The Invitation, which opened the Midnight section of the 2015 SXSW Film Festival. The film has been well received by critics and audiences alike, landing on several “Best of SXSW” lists.

For Kusama, who first made her mark with Girlfight, the film represents a return to her independent roots. It is written and produced by Phil Hay & Matt Manfredi, produced by Martha Griffin along with Nick Spicer of XYZ Films, and financed by Gamechanger Films in association with Lege Artis, with Mynette Louie overseeing for Gamechanger and Anthony Mancilla overseeing for Lege Artis.

The Invitation stars Logan Marshall-Green (Prometheus) as a haunted man attending a dinner party at the house he once called home, who becomes gripped with paranoia that his ex-wife and her new husband are harboring an insidious agenda. Tammy Blanchard (Into The Woods), Michiel Huisman (Game Of Thrones), Emayatzy Corinealdi (Middle Of Nowhere) and John Carroll Lynch (American Horror Story) also star. 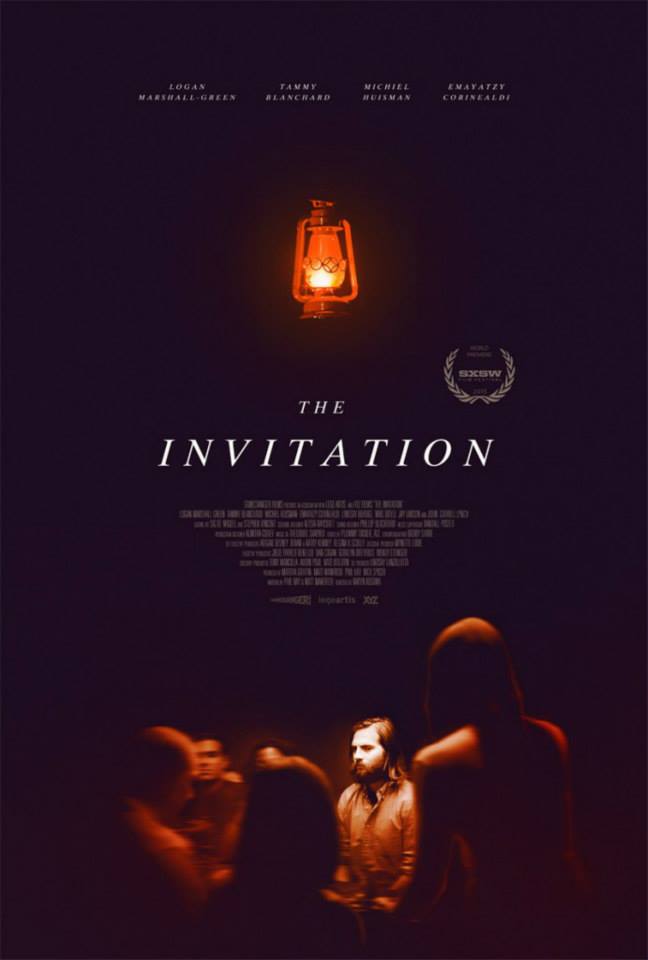 “The Invitation has remained under our skin since we first saw it and we’re honored that we’ll be able to share with audiences everywhere,” said Drafthouse COO James Emanuel Shapiro. “Karyn, Phil and Matt have crafted one of the best mysteries we’ve ever seen.”

“I know I speak for our whole team when I say that we could not be more thrilled to be working with Drafthouse Films for the release of The Invitation. Drafthouse is a one-of-a-kind label and an influential arbiter of taste. We love what they do. I’m excited by their passionate enthusiasm for the film and truly honored to be working with them,” said Kusama.

The deal was negotiated by ICM Partners and Nate Bolotin of XYZ Films on behalf of the filmmakers, and James Emanuel Shapiro from Drafthouse Films.”