He Will Join James Franco, Among Others.

In more casting news today, it has been announced that Chris Cooper will join the cast of Stephen King’s JFK-time-travel mini-series premiering on Hulu. 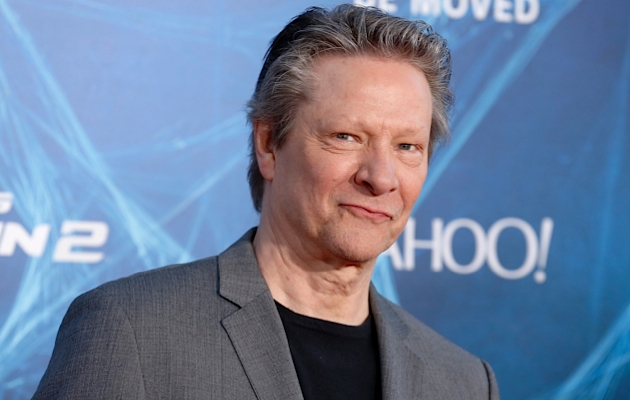 King’s story revolves around Jake Epping, a high school English teacher who has to travel back in time with the mission to prevent the assassination of President John F. Kennedy.

The premiere date for the 9-part mini-series is yet to be announced. Hulu is owned by Disney, Comcast’s NBCUniversal and 21st Century Fox.

What do you think of the news? Are you a fan of Stephen King or Chris Cooper?