From the mind of Joe Dante (Small Soldiers, Gremlins) comes a new film that brings all guys’ worst nightmare to life. The return of the crazy ex-girlfriend. 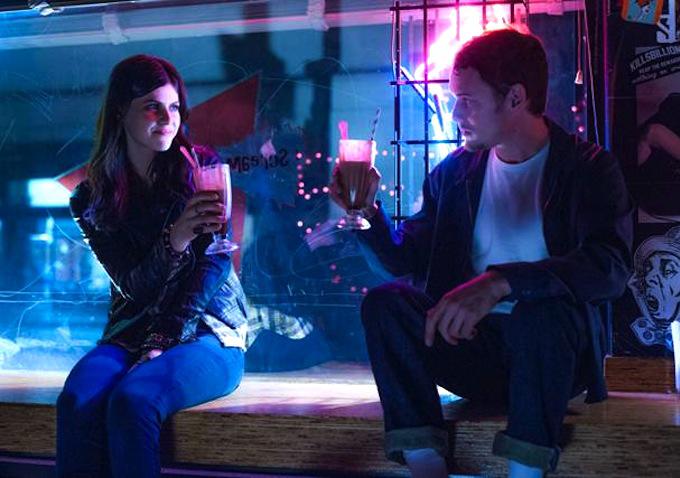 Burying The Ex stars Anton Yelchin (Fright Night, Star Trek) stars as Max, a nice guy who seemingly has the perfect relationship with Evelyn (Ashley Greene, Twilight) until they move in together. Once Evelyn proves to be overbearing and controlling, Max decides to end it. When she is shockingly killed, he thinks he got out of it safely, until she rises from the dead – determined to keep their relationship ‘alive’.

Check out the trailer below.

What do you think of the trailer? How would you react if your ex came back from the dead? Leave us your comments!