Preparing for the worst.

Ah yes, the age-old discussion: where survivalism meets nerd culture. Some call it a pointless endeavor, but even if you don’t think a zombie apocalypse is going to happen any time soon (though it might be closer than you think), there’s no harm in preparing for one. It’s an interesting thought experiment, if nothing else.

Also, the CDC has a page about zombie preparedness as a way to dispense advice on dealing with disasters. To be honest, I’m not sure if that makes the whole thing more or less credible, but it’s worth mentioning.

The most important rule in a zombie apocalypse is non-confrontation. It’s not as glamorous, but the farther away from zombies you are, the safer you are. Consider that most zombies have a top speed that ranges from 1 to 2 miles per hour. If you’re tired or need to conserve energy, you might even just walk away. (Unless you’re dealing with fast zombies. Still try to run away I guess, but there’s just no good advice for dealing with fast zombies. You will die.) 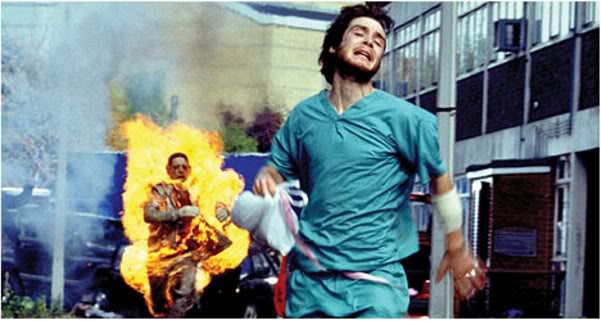 He’s got the right idea.

Fighting zombies is a last resort. Only do it if you’re cornered or if it’s otherwise necessary. Which leads to this rule’s corollary: avoid corners and situations that require you to fight zombies.

The best thing you can do to stay away from zombies is to stay out of major population centers. This is just common sense. In general, more people means more zombies. The denser the population, the faster the zombie plague will spread. But if you live in a city, it might not be the best idea to try to get out. It depends how far away the countryside is. Don’t even try to get out of New York City, for instance. It won’t happen. You will die.

Actually, if you’re in New York during a zombie breakout, you’re pretty much fucked whatever you do.

Whatever your situation, though, keep in mind that you are not going to personally end the zombie onslaught. The military will do that. So don’t be a hero; just stay alive.

Eventually you’re going to need shelter, if only from the elements. It might be tempting to choose a bunker or some other highly defensible location, but remember: speed is your greatest advantage. You want to choose a place you can escape from. Anything else is a death trap.

That is, unless you have access to a highly secure bunker outfitted for survival years after a nuclear winter. Obviously that’s better.

A bar is less than ideal.

The priority is having access to clean water, so you should learn how to get clean water in the wild.

Stockpiling resources in advance will work to some extent. You don’t have to worry too much about things slowing you down, as long as you can ditch them easily if you need to run. But even if you’re well prepared, you’ll probably need to know basic survival techniques to get by.

Whatever you do, don’t go to a supermarket or Wal-mart. It’s too likely to be overrun by other people with the same idea, which is a recipe for a zombie massacre. 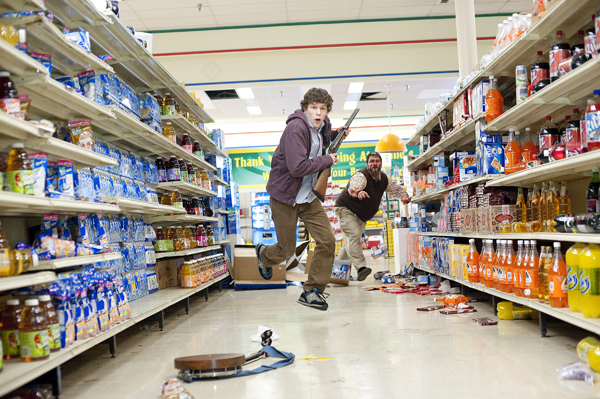 Unless you have a craving. Twinkies are important.

A common topic of discussion is which weapon to choose when fighting zombies. They all have their pros and cons: guns are effective, but have limited ammo. Realistically, zombies will also likely be attracted to gunfire. Close-range weapons like swords and axes don’t require ammo, but are riskier. Archery is probably the best option: it’s long-range, quiet, and you can learn to make new arrows. So if you can get your hands on a bow or can make one, maybe practice on your down time.

But the truth is, this isn’t a question you should really agonize over. Any weapon will require a certain degree of skill. Since every weapon has a drawback, just go with whatever you’re skilled with – that’s probably whatever you have lying around, anyway. And if you’re not skilled with a weapon, this is kind of a moot point, isn’t it?

Of course, as I said earlier, if you’re fighting zombies, you’re already doing it wrong.

The real tricky part of a zombie apocalypse could well turn out to be other people, not so much the other zombies. If you want to go it alone and avoid other people’s bullshit, that’s understandable, but there’s a major drawback to that plan: humans are at their strongest in groups that cooperate. If you’re alone, no one has your back. I don’t recommend that.

So it’s teaming up with other people then. Make sure to choose people you trust, and to choose a leader who’s decisive and knows what they’re doing. Since you’re the one reading this guide, that might be you. Do whatever is possible to avoid a discordant group. That will get you killed. 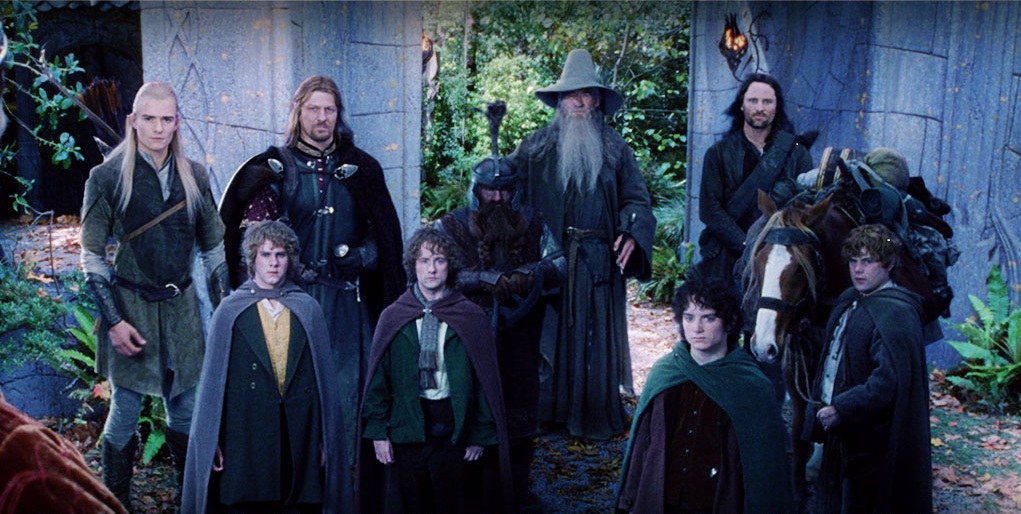 Don’t let a Boromir ruin everything.

That’s all I got for now. Good luck, and survive.