Tracking Board is reporting that Universal wants Scarlett Johansson to star in their remake of Creature From The Black Lagoon.

The film would likely be part of the studio’s planned shared monster universe. So far, the only film in the universe is Dracula Untold, but Universal has plans for reboots of The Mummy, The Invisible Man, and Frankenstein. The idea of a shared monster universe might seem a little unnecessary, but considering that Marvel’s Avengers: Age of Ultron is set to break the previous film’s record for highest-earning opening weekend, I can understand the attempt to replicate that success.

A remake has technically been on the slate since 1982, with original director Jack Arnold in talks to return. The project was ultimately scrapped, with John Carpenter, Gary Ross and Breck Eisner and Guillermo Del Toro each developing separate versions of the project over the next two decades.

The current remake is taking shape at Universal, with Larger Than Life and Strike Entertainment producing. Gary Ross, Robin Bissell, Marc Abraham and Eric Newman will produce, with a screenplay by Jeff Blitz, Gary Ross, Tedi Sarafian and Paul Schering. Leslie Urdang, Jeff Kirschenbaum and Jay Polidoro will oversee development for the studio. 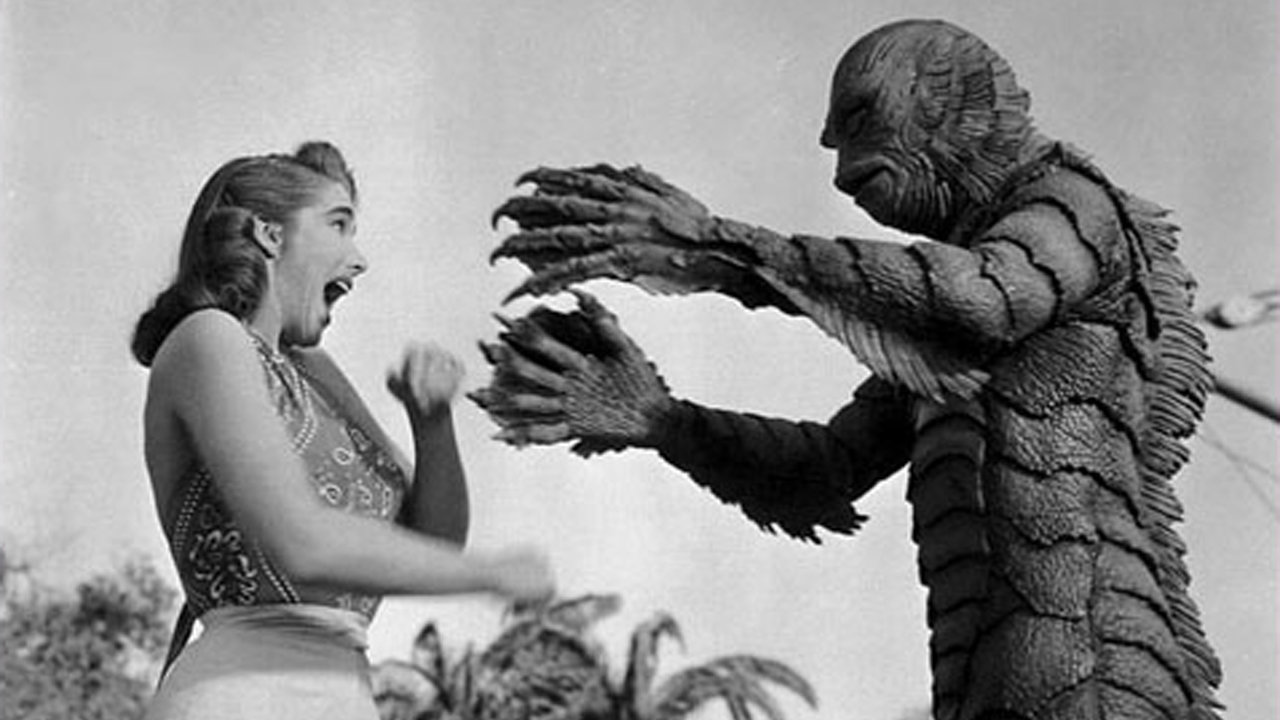