A year before The Conjuring 2: The Enfield Poltergeist is released, Sky Living will air The Enfield Haunting, a three-part dramatization of the real-life 1977 haunting both projects are based on in the UK. 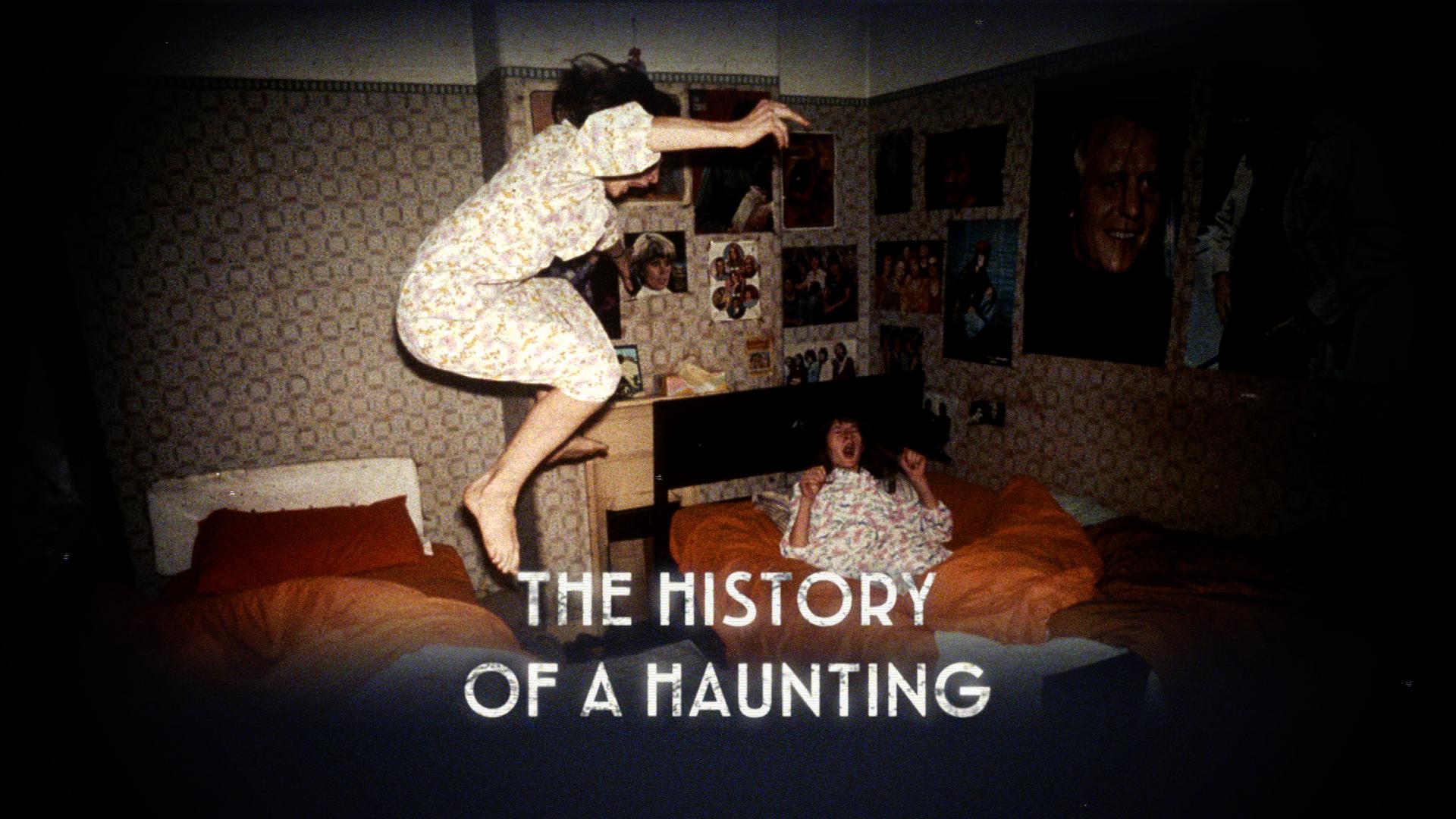 Adapted from Guy Lyon Playfair’s book This House is Haunted, the show is a supernatural drama based upon real events surrounding the phenomena, and draws on extensive documentation, recordings and witness statements. The incident remains to this day the most documented account of poltergeist activity in British history.

British actor Timothy Spall OBE, recently bestowed the Best Actor accolade at this year’s Cannes Film Festival for his role in Mike Leigh’s Mr Turner, will play Maurice Grosse, a rookie paranormal researcher. After a recent personal tragedy, he is drawn to the house on Green Street after disturbing reports of a desperate family terrorised by malevolent unseen forces. BAFTA nominated actress Juliet Stevenson CBE will star alongside Spall to play his wife Betty.

Award-winning actor Matthew Macfadyen will play Guy Lyon Playfair, an experienced investigator who approaches the case with scepticism. Working together to get to the heart of the supernatural happenings, Maurice and Guy will both have to confront their own pasts. Can they save this family from the hauntings and make peace with their own ghosts?

Kristoffer Nyholm, widely acclaimed for his work on the global hit drama ‘The Killing’ will direct from screenplays by Joshua St Johnston. Adrian Sturges will produce for Eleven Film, alongside Executive Producer Jamie Campbell. Cameron Roach, Acting Head of Drama will executive produce for Sky.

Take a look at the trailer and a promotional prank where they scare real estate agents with a fake haunted house.