Do the Time Warp…?

Rocky Horror is the movie with the longest-running theatrical release, at 40 years with no signs of stopping.

Berman, who is a longtime fan of the movie, was behind a previous failed attempt at a revival at FOX. The plan for the remake is to stick faithfully to the text and score, but “reimagine the story visually”. No information on the casting as of yet. I can’t imagine who could possibly match Tim Curry, though. 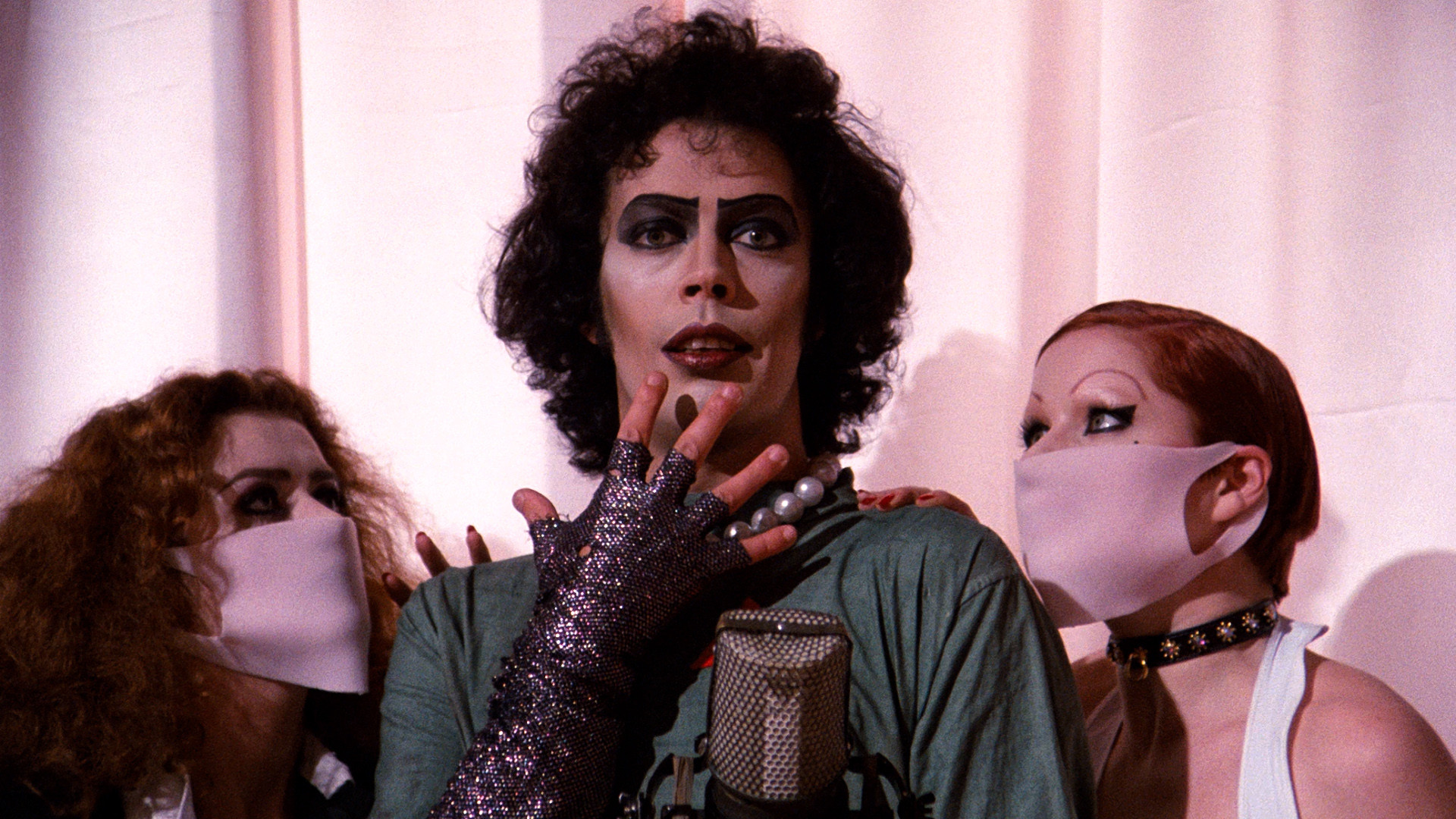