CBS Films has recruited Clif Prowse and Derek Lee to direct an adaptation of the Trevor Shane novel Children Of Paranoia, Deadline reports.

The directing team are known for directing Afflicted, a found-footage vampire movie which was released in 2014 after becoming a hit at Toronto’s Midnight Madness section in 2013.

The first book in a bestselling trilogy, Children Of Paranoia tells the story of an innocent young man who comes to learn that the tragic death of his sister is connected to a clandestine, global war that’s been raging for centuries. Bent on revenge, the young man becomes a secret soldier in the battle, assassinating enemy targets from the shadows. Then he falls for a beautiful young woman who causes him to question which side he’s really on — good or evil.

Mark Haimes is writing the script, and it will be produced by Automatik’s Brian Kavanaugh-Jones and Chris Ferguson. 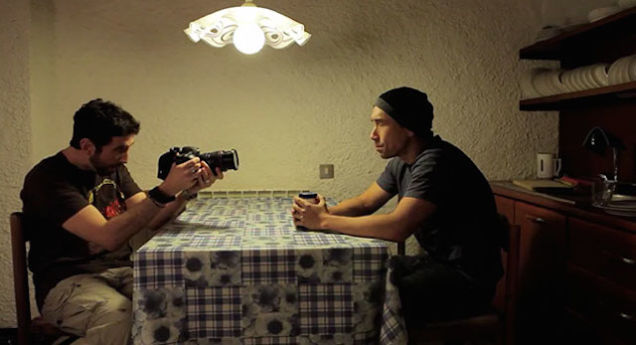