Alan Rickman (who played Severus Snape in Harry Potter) is set to star in The Limehouse Golem along with Olivia Cooke (Bates Motel, The Quiet Ones) and Douglas Booth (Pride and Prejudice and Zombies), according to Variety. The script is by Jane Goldman (who wrote The Kingsman: The Secret Service) and Juan Carlos Medina (Painless) is set to direct.

In Jewish tradition, the golem is a magic creature, usually made of stone and clay, that is created to serve a master.

“The Limehouse Golem,” a gothic murder mystery in the style of “Se7en” and vein of “The Woman in Black,” will be produced by Number 9 Films’ Stephen Woolley (“Interview With the Vampire”), Elizabeth Karlsen (“Carol”) and Joanna Laurie (“Hyena”).

“The Limehouse Golem” is set in London in 1880. In the dangerous Limehouse district, a series of murders have shaken the community. So monstrous and ruthless are these crimes the press claim they’re the work of the Golem — a legendary creature from dark times… 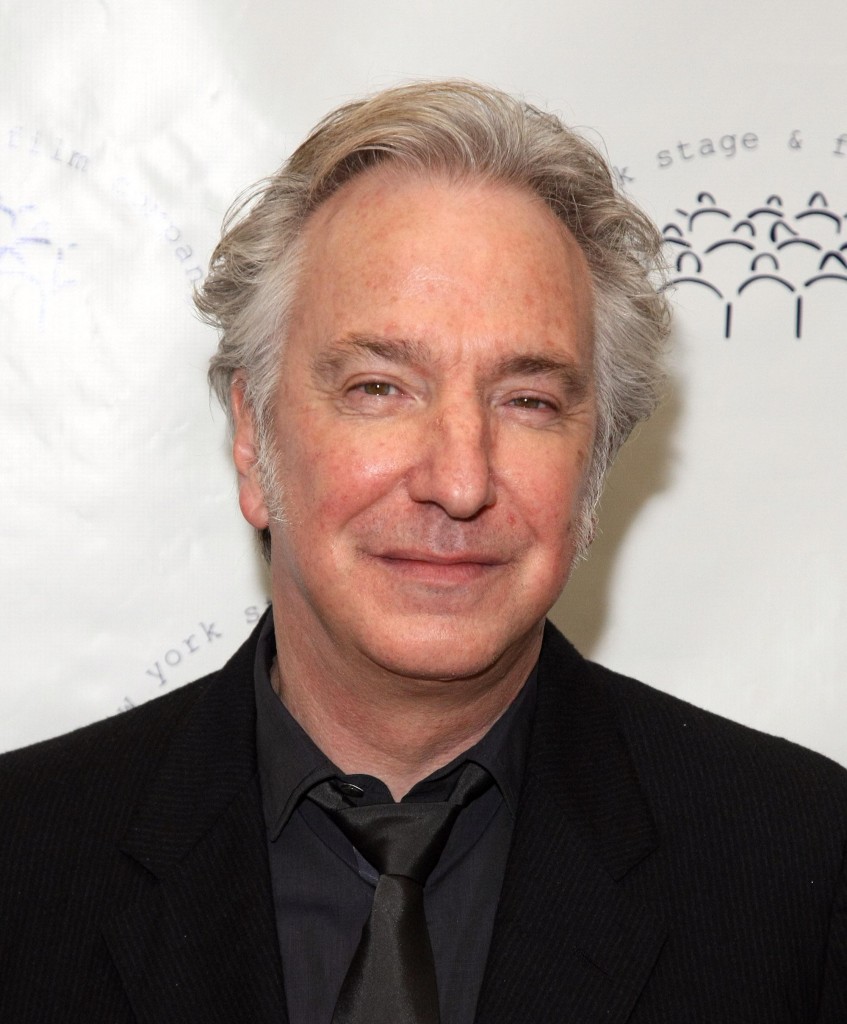