Deadline is reporting that Elizabeth Perkins, the former star of Weeds, has been cast as Vyla Quinncannon, “a genteel but formidable businesswoman who owns the local slaughterhouse in Annville. Ambitious, strong-willed and terrifying, Vyla shares a past with Jesse’s father which gives her a singular hold over Jesse.”

Preacher is an adaptation of the comic series of the same name. Custer is a conflicted Preacher in a small Texas town who merges with a creature that has escaped from heaven and develops the ability to make anyone do anything he says. Along with his ex-gal, Tulip (Negga), and an Irish vampire named Cassidy (Gilgun), the three embark on a journey to literally find God. 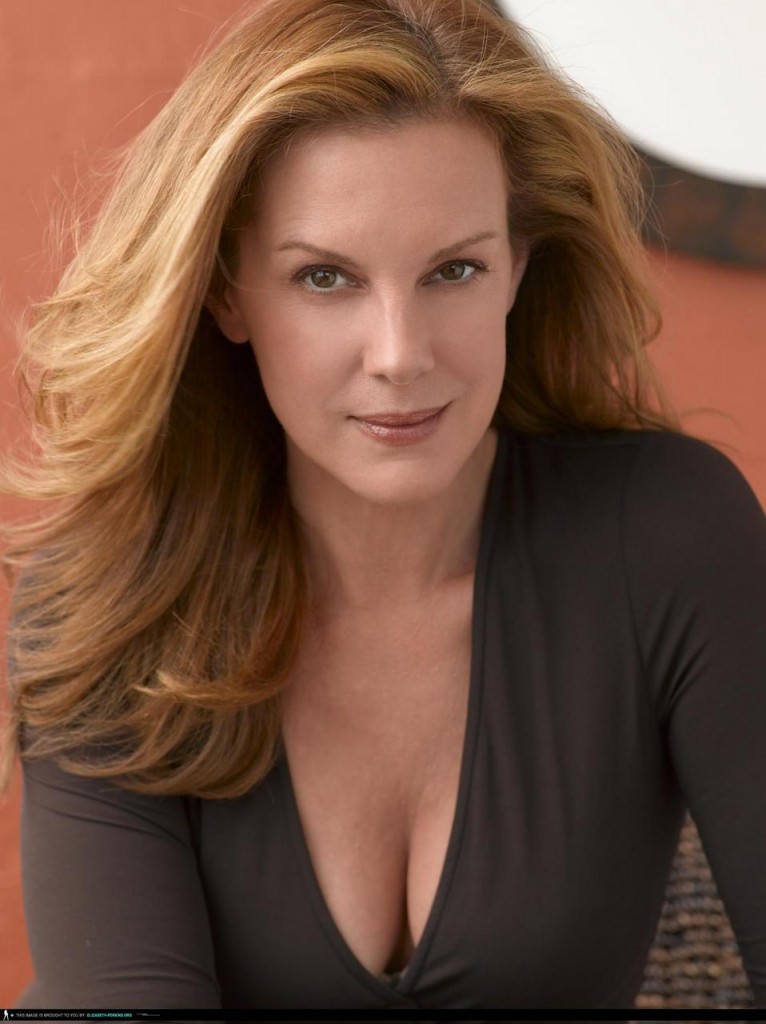