According to Deadline, Wes Craven has signed a “first-look deal with Universal Cable Productions to develop scripted programming for NBCUniversal and external networks”. They’re already planning three TV series for Syfy under the deal: an adaptation of Daryl Gregory’s horror novel We Are All Completely Fine, an adaption of Craven’s 1991 film The People Under the Stairs, and Disciples, a sci-fi horror story set in the near future. 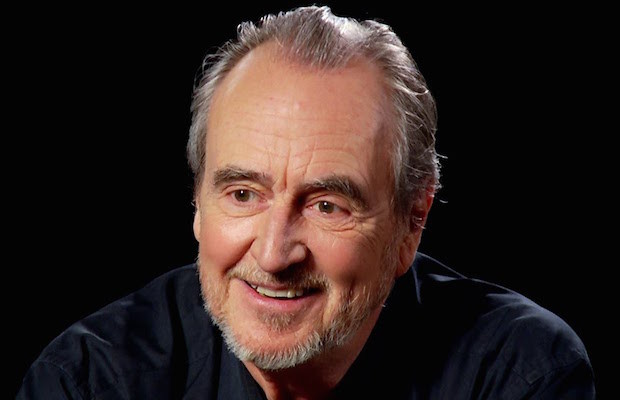 Craven will write and direct the pilot of We Are All Completely Fine, which is summarized as follows:

We Are All Completely Fine tells the story of Dr. Jan Sayer, an enigmatic psychologist who gathers survivors of five horror-movie scenarios in a support group – and unwittingly unlocks the evils of her patients’ pasts. As their traumas are brought back to the surface, they uncover which monsters they face are within — and which are lurking in plain sight.

Craven will be executive-producing The People Under the Stairs as well as Disciples.

The People Under the Stairs synopsis:

The People Under The Stairs is described as a contemporary Downton Abbey meets The Amityville Horror. When a young woman goes missing at the grand Robeson Family Manor, her search unveils the centuries-old horrors that lie deep within the estate.

Disciples is a sci-fi horror story set in the near future where the ultra-wealthy have become true masters of the universe, colonizing moons throughout the solar system. One colonist, McCauley Richmond, has built a new sdisciplesociety on Ganymede, the largest moon of Jupiter, where his flocks of cultists worship him. Three “deep space” private eyes have been hired by a high-ranking senator to venture out to Ganymede and retrieve his teenage daughter, who’s been brainwashed into joining Richmond’s cult.

So what do you guys think? Which show are you most excited about?