Deadline is reporting that Taylor Kinney (Chicago Fire, The Vampire Diaries) has joined the cast of The Forest, a Focus Features and Lava Bear thriller directed by Jason Zada. Natalie Dormer (Game of Thrones) will star in the film, which incorporates mythology about Japan’s infamous Aokigahara Forest. The script, while written by Sarah Cronwell and Nick Antosca, is based on an idea by David Goyer (the writer of The Dark Knight). The film shoots in Serbia in May.

Dormer plays an American woman who ventures into the legendary forest in search of her missing twin sister. Despite being urged to stay on the path, she enters the forest and is tormented by the souls of the dead who prey on anyone who wanders the forest

Focus Features plans to release the film on January 8, 2016. 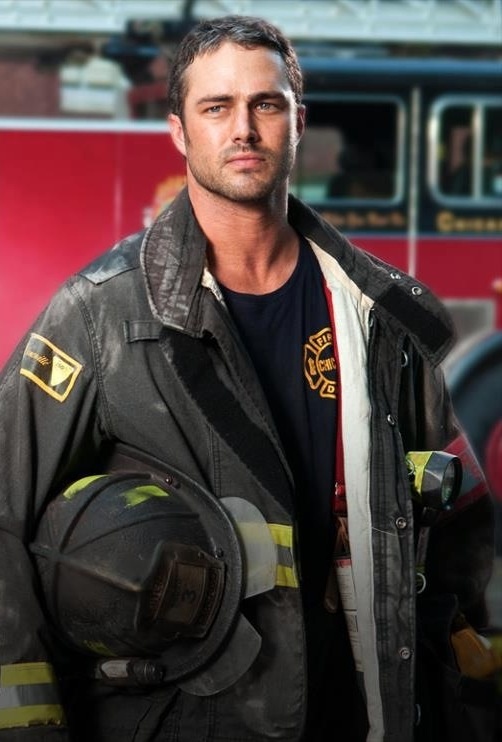