Frankenstein’s monster is coming to LA.

Alchemy has acquired the US distribution rights to Frankenstein, the latest film from Candyman director Bernard Rose.

Frankenstein is set in present day Los Angeles, and is told entirely from the perspective of The Monster. Artificially-created and left for dead by a husband-and-wife team of eccentric scientists, Adam is faced with nothing but hostility and aggression as he comes to grips with the horrific nature of humanity, and the violence of those that made him.

Alchemy has been on a roll recently, having also acquired the rights to Rob Zombie’s recently-wrapped 31. 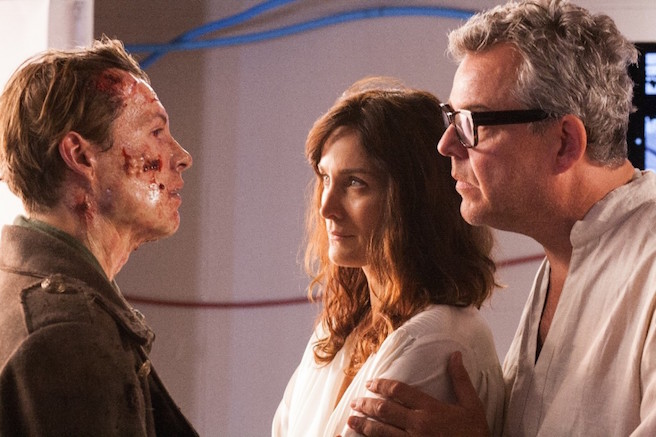