Today is Earth Day. That’s right – we humans have generously devoted one day of the year to our home planet. To celebrate, why not watch some movies where Mother Nature and her proxies punish humanity for existing? Because, let’s be real, we kind of deserve it. 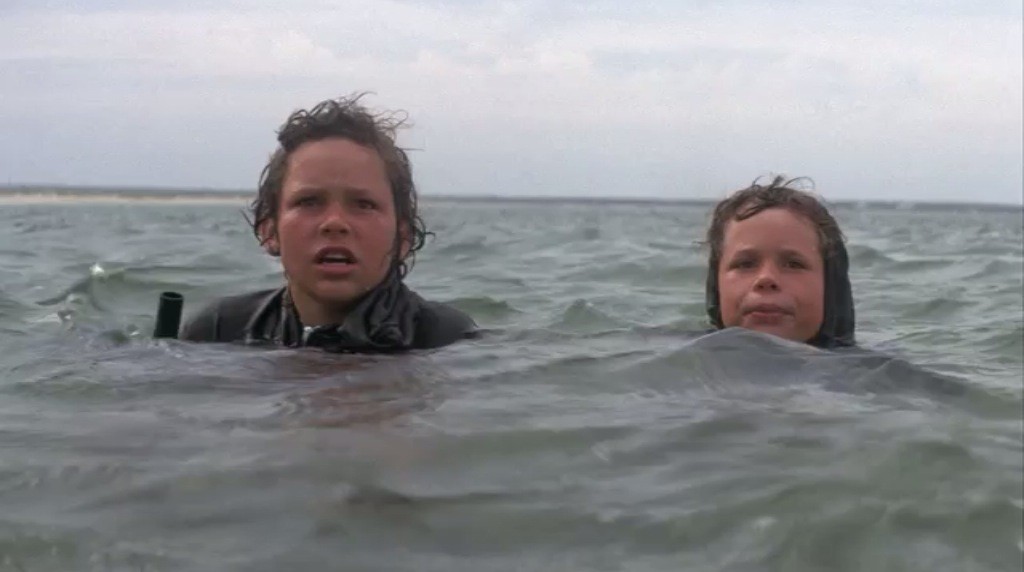 This one needs no introduction. At the time of its release, it was the highest-grossing movie at the box office. It’s the movie that forever made sharks terrifying. The “Jaws effect” literally caused people to start slaughtering sharks en masse, contributing to their endangerment. That puts a delightfully ironic twist on choosing this one as your Earth Day film, no? 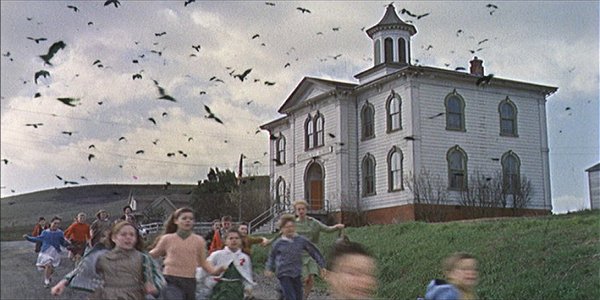 The Birds is another obligatory choice here. And it deserves its classic status, no doubt. While it might be a little dated in terms of scariness (and special effects), it still holds up well as a story in its own right. There’s a lot of fun to be had in watching the pure carnage the birds unleash, from exploding a gas station to pecking their victims to death. 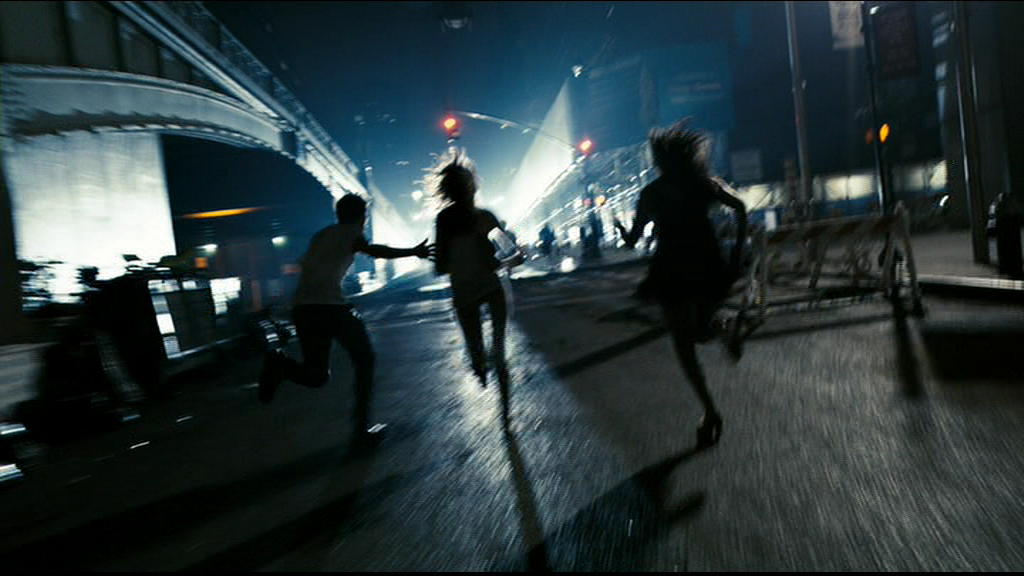 While any kaiju movie would be a fitting choice for Earth Day because of their environmentalist origins, Cloverfield is unique. Following the golden rule of both monster movies and found-footage movies, it never quite reveals the gigantic monster attacking New York City. That only works because it’s found-footage, which gives it more justification for its format than 90% of found-footage movies out there. 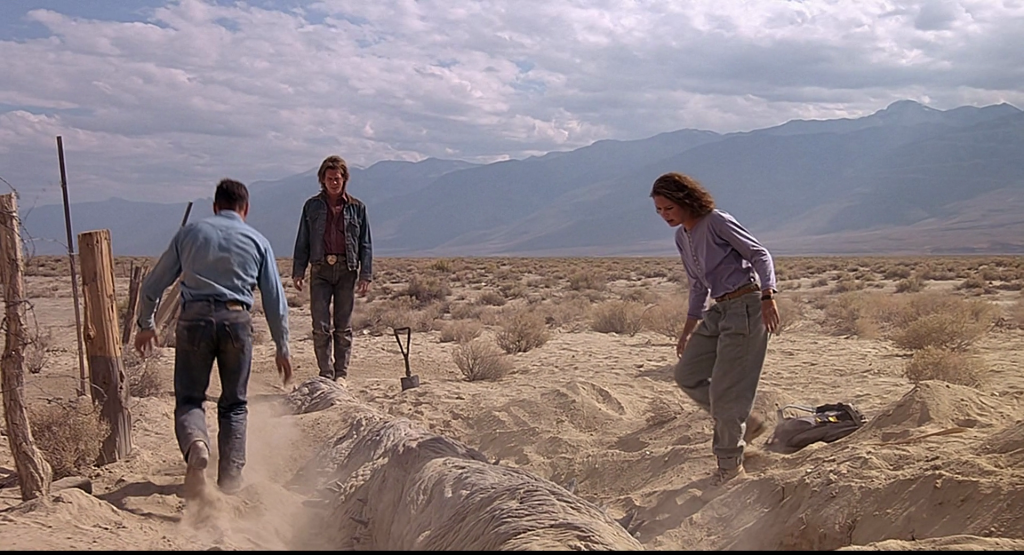 Attack of the Sandworms: the Movie. On one hand, I guess it’s a good thing these don’t match the size of the sandworms of Dune. On the other hand, they don’t even compensate by facilitating interstellar space travel.

Anyway, at one point in this movie, a character stabs the ground and the earth bleeds. Please show me a more perfect metaphor for humanity’s relationship to nature.