Save yourself or save the world.

The indie horror film One Drop has recently begun production. It’s the third feature from Toronto-based team Tricia Lee and Corey Brown, aka A Film Monkey Production, and we have some details for you.

They have an Indiegogo campaign to raise money for post-production. Here’s their synopsis:

One Drop is an elevated genre horror creature feature about a single mother who overdoses and wakes up in a medical facility to find that everyone is dead and she’s nine months pregnant. As she struggles to escape she discovers the facility’s secret, they’ve tampered with the boundaries of death and brought people back to life, but those who’ve returned, have not returned alone…

However, it’s about more than just survival. Horror is only the backdrop to a very truthful story about how the simple choices in your life can have a ripple effect that can change the world.

One Drop Indiegogo from A Film Monkey Production Inc. on Vimeo. 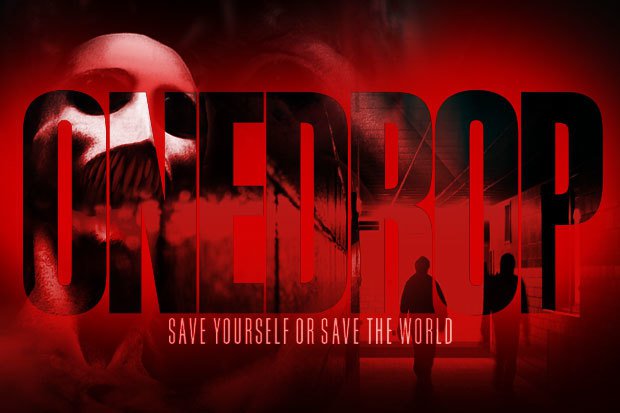