According to Deadline, David Robert Mitchell is venturing into TV with Universal Cable Productions and Benderspink to develop a crime series called Mr. Postman. Mitchell is the director of It Follows, the recent indie horror movie that was a massive critical and financial success. The film, a follow-up to The Myth of the American Sleepover, is only the second of his career. Mitchell will direct and serve as executive producer on the series.

Mr. Postman “follows a mailman who investigates the dark mysteries within his all-American town after a horrific event occurs on his own street.”

UCP also announced a deal with Wes Craven earlier this week that would see him develop several TV series for Syfy. Dawn Olmstead, the executive vice president of UCP, said:

David is a true artist with incredible vision that I believe will be a game changer in storytelling both in television and film. We are very excited to take out ‘Mr. Postman,’ his first TV project. It’s like nothing else out there. 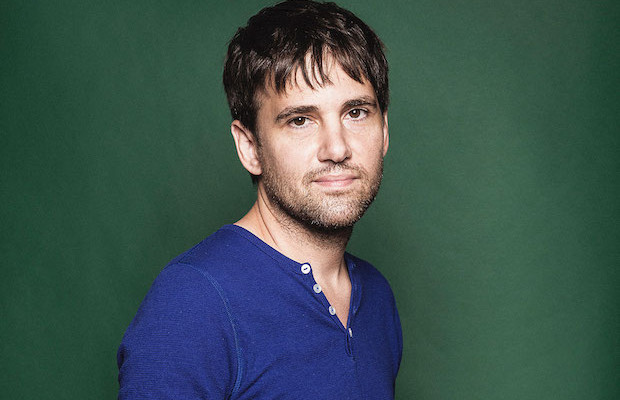